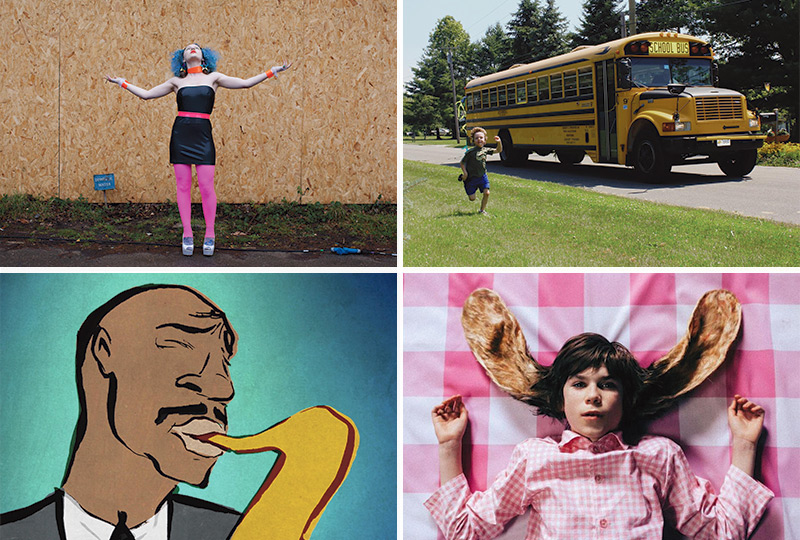 From star-studded world premieres to scrappy micro-indies, the South by Southwest Film Festival shows it all over the course of nine days, March 13-21. See our special SXSW Film and Interactive supplement in this issue for film previews, interviews with participating filmmakers, and other event highlights. Coverage will also continue in next week’s print issue and be posted online daily at austinchronicle.com. And while we’re parsing out links and addresses, follow us for up-to-the-minute news on Twitter @ACScreens and @ChronSXSW, and you can sign up for our online SXSW Daily Edition newsletter on the Chronicle website, too.

Tips for Austin locals: It’s not necessary to purchase a badge in order to partake in the film screenings. Film wristbands, good for all the festival screenings, can be purchased for $95 online or at Waterloo Records. Additionally, for the first time this year, second-half-only wristbands are also available for $65, which cover the dates March 15-19 – good for those looking for something more to do once the Music Festival starts, although keep in mind that Music badge holders will be admitted to films playing in the 24 Beats per Second section. Space permitting, single-admission tickets will be sold at every screening. SXSW has a lot of good information on its website that covers just about everything you need to know about attending the screenings – from how the lineups work to when you should arrive.

Be smart about your selections. The best chances of getting into screenings using a single-admission ticket are going to be at the larger venues – which include the Paramount Theatre, the Vimeo Theater at the Austin Convention Center, and the Topfer Theatre at ZACH. The film crowds also thin out a little bit once the SXSW Music Festival gets under way midweek, so aiming to attend a film’s second or third screening might work better than targeting its debut screening. Check out the Chronicle’s Film Venue Guide for extra insight. Every location also has a venue status board, which provides up-to-date info about the line status. Red means full, yellow means hurry, and green means go. The status boards are also available when you’re out and about via the SXSW Go mobile app. You can build your schedule on the app and sync it with your mobile devices, as well as get status boards and other timely info.

Another tip that not all Austinites realize is that it’s also possible to enjoy the SXSW Film Festival without ever going Downtown. The Marchesa Hall & Theatre and Alamo Drafthouse Slaughter Lane are both designated as satellite screening locations, and are away from all the Downtown commotion.

Also free to the public are the Community Screenings sponsored by the Austin Film Society, the Austin School of Film, and the Rainforest Partnership. Also, new this year are the free Outdoor Screenings on the Long Center Terrace. Saturday night presents “Heavy Metal Parking Lot” and the 10th anniversary screening of festival favorite Darkon; Sunday night Smokey and the Bandit – presented by the Bandit himself, Burt Reynolds – will screen; and Monday the Cartoon Network presents an episode of their newly reimagined The Powerpuff Girls. Registration for the free SXSW Guest Pass is required. Get more details about everything at www.sxsw.com.

Ultimately, there’s only so much you can glean from online tools, capsule descriptions, and Chronicle suggestions. You need to don your explorer caps and go forth armed with information, instincts, and gut feelings. Perhaps the best tip I can impart? Don’t forget about Daylight Saving on Saturday night. Set those clocks ahead or risk missing the cutoff for getting breakfast tacos on your way to your Sunday activities. Enjoy.