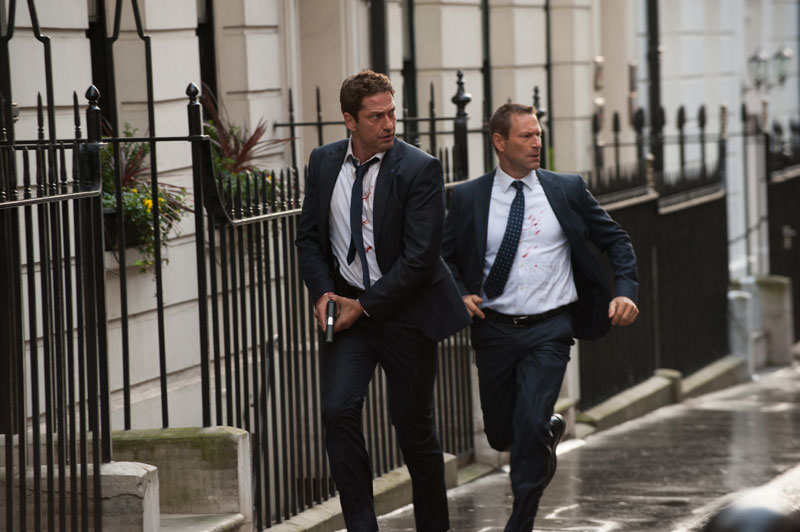 We’ve come so far since 2005’s Anonymous-spawning terrorist-cum-intellectual liberator V for Vendetta – and I don’t mean that in a good way. It’s impossible to reconcile this jingoistic exercise in Red, White, and Blue bullshit with both the fear-fueled strain of America’s forthcoming presidential election and the action-movie beats it tries so hard to mimic. Perhaps these are dark times, both onscreen and off, but even if they are not, London Has Fallen is an hour-and-a-half of viciously Us vs. Them, Trump-style bad filmmaking on all known levels. “Them,” of course being people of color, killers driven to demonic deeds, in the end, by the collateral damage caused by decades of war, false promises from the West, and apparent Yemeni rage at the inexorable slide into chaos that is the war on terror. A sequel to Olympus Has Fallen, London Has Fallen would be laughable – and more subversive in an honestly transgressive fashion – had it been written and directed by Uwe Boll. At least that much-mocked auteur has remained fearless in the face of lambasting.

Here director Babak Najafi seems hell-bent on making the West’s theoretically well-grounded but ill-equipped (thus far) battle against so-called Muslim extremists and the thousands of collaterally damaged look like an addled engagement against not an army of the disenfranchised (and frankly doomed), hysterically outmoded Middle Eastern remnants of the Taliban and ISIL, but instead as the mission of one lone nutcase. But this is a blow-’em-up/shoot-’em-up that takes no prisoners and has a nonexistent moral compass; it makes The Siege, True Lies, and even the entirety of Donald Trump’s tweets look unnervingly astute. They are out to get us because we are different. No more, no less. Butler’s returning biceps are no more match for genuine cinema excitement than a crappy CGI combustion, of which there are far too many. This movie is appallingly bad in every conceivable way. 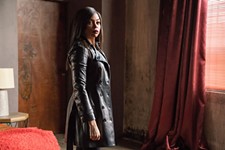 Proud Mary
Taraji P. Henson picks up her guns but shoots blanks as an assassin with a conscience