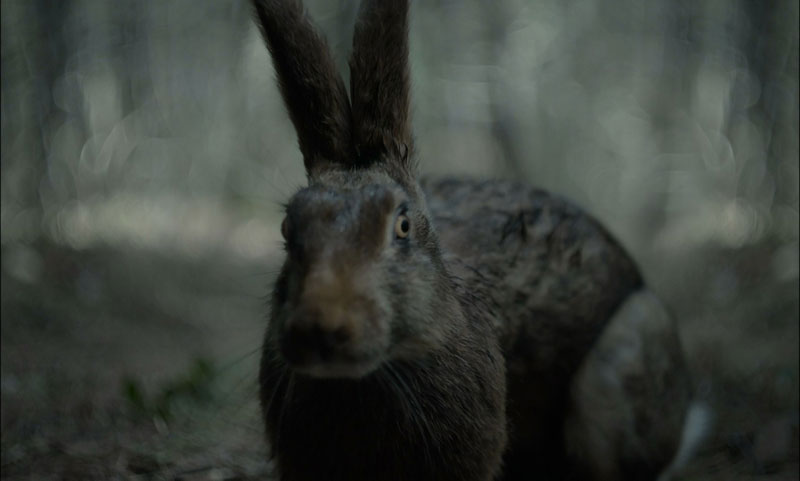 Puritanical religion, paranoia, and familial distrust – particularly of young women – are at the pitch-black center of first-time feature director Robert Eggers’ slow-burning descent into madness and mayhem in 1630s New England. The Witch, which made its Austin debut at Fantastic Fest 2015, arrives in theatres with a slew of festival awards behind it and the kind of buzz that makes it a must-see for fear fans and audiences sick to death of the found-footage glut that’s coagulated the horror market for going on a decade now. Put simply, The Witch is a near-masterpiece of creeping dread and hallucinatory imagery. Eggers’ previous work was as a production designer and art director, and he puts those skills to exquisitely realized work here.

The less you know going in, the better – it’s that kind of movie, but the surface story follows a Puritan family cast out of their village for vague, superstitious reasons. Relocating to a barren little farmhouse on the edge of a great and ghastly forest, father William (Ineson), wife Katherine (Dickie, who plays Lysa Arryn on Game of Thrones), and their five children face not only the privations of the wilderness (both geographic and spiritual), but an apparent supernatural threat. Eldest daughter Thomasin (Taylor-Joy) is watching her infant brother Samuel, but she turns away for a moment and realizes the child has vanished. This incurs the wrath of William, and as the eerie first half of the film unspools, there are somnambulant moonlit walks in the foreboding woods, toddlers talking to the family goat, Black Philip, and a Pandora’s box of subtly composed, weird, witchy goings-on. All of this is backgrounded by Mark Korven’s brilliantly paranoiac score.

Steeped in bleak, ominous atmosphere and period-perfect costumes and design, this is one of those rare genre films that gets under your skin and stays there. The Witch’s ending will likely arouse ire from viewers who demand a certain amount of explanatory summation in their film diet, but to Eggers’ credit – he scripted as well – no easy way out is offered, and he instead gives the viewer plenty to think about, and even more to keep them up nights for days afterwards. It’s all a welcome respite from the dismal state of mainstream horror of late. Shudders abound for no obvious reason (other than some very fine filmmaking) than the play of shadows on a barn door, or a child’s singsong laughter in the middle of nowhere and nothing. 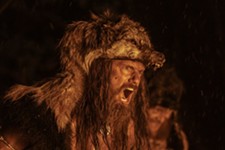 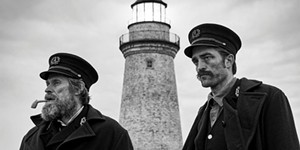