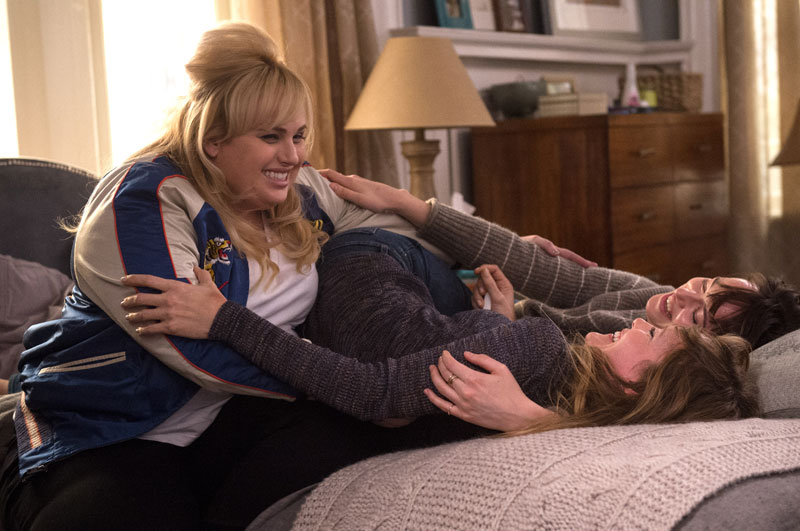 How to Be Single

I like the declarative clarity, the strength of conviction in the title. I wish the movie itself bore the same certainty, or sturdiness. Brought to you by the writers of the lackluster relationship comedies Valentine’s Day and He’s Just Not That Into You, How to Be Single is, like those films, built around types and tropes – the single lady obsessed with snaring a man, the mature woman rethinking her priorities, et al. These characters move in oxygen-starved, simulated universes, where jobs and friends only exist if they have some bearing on the plot, minimum-wage earners wear killer clothes, and major metropolitan populations are reduced to a six-degrees-like corny connectivity.

It’s that same old shaggy dress we’ve come to expect from romantic comedy. And that’s doubly disappointing here because you can see how How to Be Single catches the hangnail of millennial hookup culture in its teeth – a new generation’s rom-com complication – but can’t figure out how to chew it over insightfully. Has any Aughts film yet? The mainstream efforts that come to mind – That Awkward Moment, Two Night Stand – were failures, but you’ve got to assume that, at some point, the clock will roll over and the genre will adjust to new social norms, just as it always has. Although, frankly, I still miss screwball comedy’s acerbic women in absurd hats. Some things should be impervious to time.

Back to the movie at hand. Dakota Johnson, as a fresh singleton in New York (cue Taylor Swift’s Chamber of Commerce ditty “Welcome to New York”), is endearing. I made a mental note to ask my hairdresser about her bangs. Playing her bestie and trip advisor to the “dicksand” of casual sex, Rebel Wilson is sprightly, vulgar, and treading dangerously close to the donkey-show parts that Jennifer Coolidge has found herself quicksanded in. Leslie Mann, as a childless gynecologist suddenly gaga for babies, continues to be better than 99% of the movies she’s cast in. And Alison Brie – who not that long ago headlined her own, vastly superior romantic comedy in Sleeping With Other People – is a bit player trapped in a sad, nonsensical role about dating algorithms and shoddy wi-fi.

The plot spreads like a puddle, but eventually it does offer some advice on “how to be single.” Go for a hike, figure out how to unzip your own dress, and scissor your Spanx into shreds. The film doesn’t say anything about being thrifty, but I just saved you 10 bucks. That’s called taking one for the team. 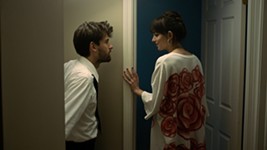 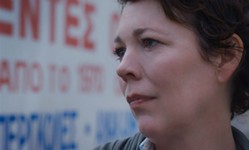