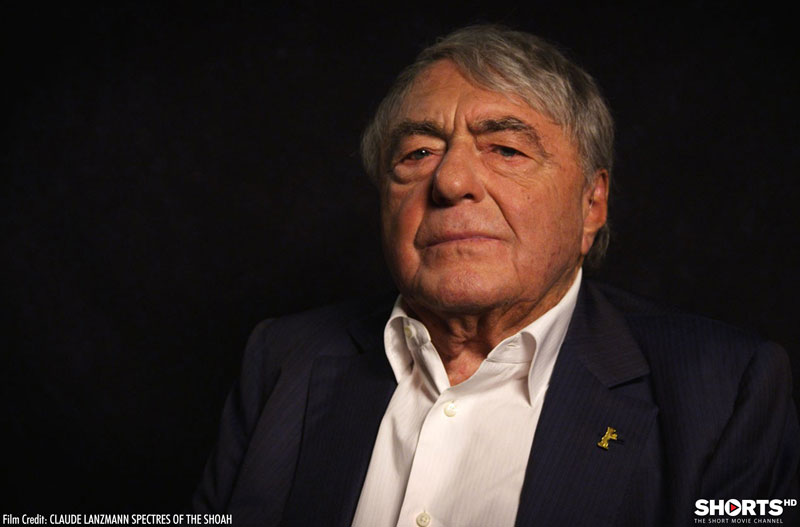 "Claude Lanzmann: Spectres of the Shoah"

While the uproar over the lack of diversity at the Oscars grabs all the headlines as awards season fully blooms, the long view is that this is a perennial and systemic issue that has always been there, it just wasn't mentioned, like talking about your children at parties. Alas, there is plenty of diversity in the Short Documentary nominees, but make no mistake, that is not a good thing. The docs nominated showcase a spectrum of ways in which a society can marginalize, punish, and outright slaughter people of various ethnic backgrounds. Due to some extended running times, the nominees have been collated into two programs. Let's get started, shall we?

In Courtney Marsh's "Chau, Beyond the Lines," we meet the 16-year-old Chau, a Vietnamese teenager disabled due to the effects of Agent Orange. Placed in a care center at a young age with other children with birth defects, Chau dreams of becoming an artist. That dream is tested again and again, at first with his nurses, who repeatedly warn Chau that his dream is unrealistic. He subsequently returns home (the film was shot over 8 years), flounders as most wayward youths do, and eventually finds a school that accepts him. Painting with his mouth, he eventually secures a gig with a business owner who becomes his patron. At last, a happy ending, but it bears a mention that the U.S. dropped 20 million gallons of Agent Orange on Vietnam between 1961 and 1971.

On a lighter note, let's turn to the Holocaust. The second entry of Program B is an enthralling look into the making of the definitive film about Hitler's Final Solution, Claude Lanzmann's 1985 documentary Shoah, a sprawling 10-hour doc interviewing survivors and perpetrators of the most heinous genocide of the 20th century. Adam Benzine's "Claude Lanzmann: Spectres of the Shoah" uses an extensive interview with Lanzmann as a framing device to tell how the film came to be. It is riveting cinema, from the crew trying to sneak in cameras (unsuccessfully, and with a violent end) to interview an ex-Nazi, to the 12 years it took Lanzmann to edit the film. Benzine's doc is an immediately essential companion piece to Lanzmann's epic. This is a must-see for anyone who has the slightest interest in the continuation of humanity.