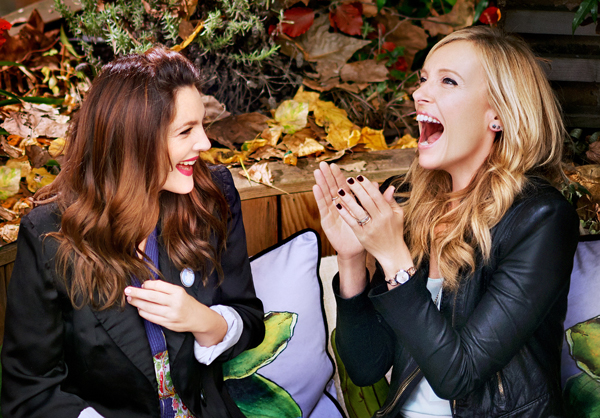 In this London-based comedic drama, best friends Milly (Collette) and Jess (Barrymore, who also narrates) are facing major life changes at the same time. Milly – impeccably put-together and ecstatically married with two kids to longtime love Kit (Cooper) – is diagnosed with breast cancer, while Jess, cozy in her lower-octane marriage and seemingly comfortable playing second fiddle to Milly, struggles in secret with her own fertility issues.

Scripted by Morwenna Banks, Miss You Already hits familiar beats from other films, about friendship (Me Without You), cancer (Terms of Endearment), friends dealing with cancer (Beaches), and a cancer-struck woman who still has a sexual appetite (My Life Without Me). But the level of attention given here to the matter-of-fact realities of cancer treatment is unique. Committed to documenting both the physical and emotional toll of Milly’s illness, Miss You Already is admirably blunt about every stage, every hardship, every heartache she experiences. There’s no pretty gloss about needles or bandages or organs confounded by change – although one wishes there was a less jittery hand operating the camera (in a dated carry-over from early-Aughts indie film, when a shaky cam was the preferred shorthand for emotional truth). Director Catherine Hardwicke doesn’t need that easily-cut path through long grass; she already has a willing cast and story to get to the guts-splaying.

And splay they do. A heartfelt example of the cinematic tradition derivatively referred to as a “weepie,” Miss You Already is, by design, about feelings. But it’s about touch, too. Hardwicke is extra alert to the ways touch is taken for granted – in a hurried hug from a loved one and the anonymous brush of bodies in a crowded city. She lingers uncommonly on these moments of touch that fly by fast, mostly unnoticed, as well as on the moments when not-touching is as essential, as devastating, as the touching. In the film’s most potent scene, a stranger (Frances de la Tour), fitting Milly for a wig, strokes her thinning hair and palms her freshly shorn skull. There’s very little dialogue, because the hands have said everything. 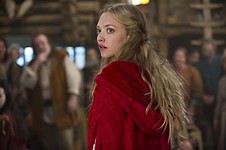 Red Riding Hood
Catherine Hardwicke, the director of the first Twilight movie, helms this update of the fairy tale.