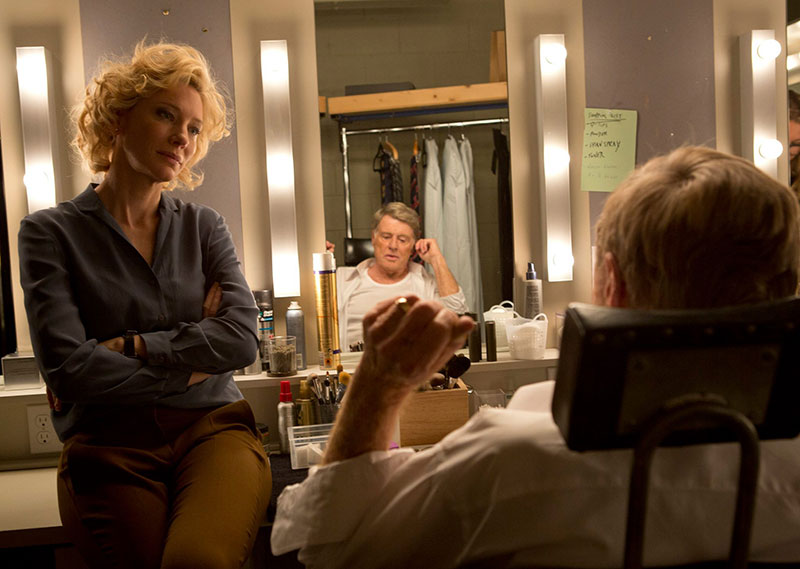 The truth is often a multi-textured thing made up of several strands, each one possessing its own – and sometimes contradictory – veracity. These coexisting strands can make truth a hard thing to isolate and pin down, and perspective, in no small measure, also comes into play. With its bombastic title, Truth seems to want to remind us of the complications of reality, even as it selects which characters’ truths to portray. Truth presents one strand, and in that it does a good job; but if you come to the film looking for its one overarching truth, you’ll find the film wanting.

The truth told here belongs to Mary Mapes (Blanchett, marvelous as usual), a 60 Minutes producer who worked with Dan Rather (Redford, delivering a plausible facsimile), both of whom lost their jobs at CBS in the wake of the Memogate scandal of 2004. Based on Mapes’ book about the events, the film begins as this accomplished producer is riding a career high with Rather’s groundbreaking report on the Abu Ghraib prison, and is embarking on her next project: a look into George W. Bush’s military record and the widespread suspicion that he had dodged Vietnam by joining the Texas Air National Guard. Her research had actually begun with an investigation into possible ties to the bin Laden family, which went nowhere, but led ultimately to accusations that Bush had never fulfilled his duties as a National Guard officer and had, indeed, been AWOL during some of his service time. Mapes and her team of investigators (Quaid, Grace, and Moss) uncover memos that are believed to be the smoking gun. Scheduling practicalities encouraged the story to be rushed to air, and after it went live on 60 Minutes II, the backlash began in earnest. (Fans of font discussions and typefaces will find their own moments of ecstasy in Truth.) Football would be pre-empting the Sunday show for a couple of weeks, and wanting to be first with the story (CBS was hardly the only entity poking around this story) and also avoid an October surprise (the 2004 presidential election was in November, and at the time the story aired, Bush and John Kerry, who was then being subjected to the swift-boat treatment, were neck-and-neck in the polls), so the story went to air, although at least in retrospect, it’s clear that it needed more vetting.

Mapes would argue that her story was true, even if the smoking gun was shooting blanks, and furthermore presents her dismissal and that of Rather as cowardly acts by CBS management, which was looking to protect its bottom line in an election year. Writer/director James Vanderbilt (also the writer of Zodiac, another newsroom saga, who debuts as a director with Truth) sticks to Mapes’ version of the truth, and the film serves as a valedictory for Mapes and Rather. Still, the movie never negates the truth’s other strands, while also showing what a human profession journalism is. The film’s lingering implication is that the outcome of the presidential election might have been different if only the entire report hadn’t been discredited due to the questions about the truth of the evidentiary memos. At this point the question necessarily becomes: Who’s zooming who? 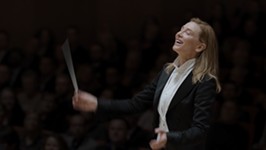