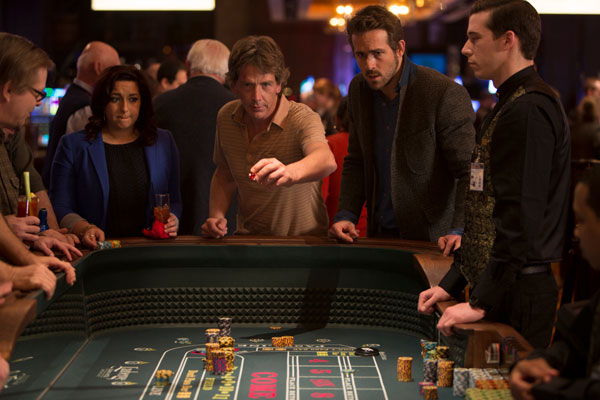 Friendship can be as fickle as the roll of the dice or the flip of a card when addictive behavior forms the camaraderie between two people. On its face, the Mutt-and-Jeff bonding between two small-time gamblers in Mississippi Grind may strike you as strange, even unbelievable. There’s the miserable Gerry (Mendelsohn), the go-for-broke chance-taker willing to sacrifice everything (including his self-esteem) for the validation of a winning poker hand or a horse that crosses the finish line first. For guys like Gerry, the brass ring is always just a few inches out of reach. And then there’s Curtis (Reynolds), the more dispassionate and luckier bettor, ostensibly just along for the ride, but subtly hooked on the notion of beating the odds and taking home the big prize. Gerry is the yin to Curtis’s yang in this often adroit character study about losers on the brink of becoming winners, not so much on the craps table or at the roulette wheel, but in their journey to some measure of self-realization. The odds may be against these guys, but they’re willing to take the risk, each in his own way.

Physically, the actors playing the two principal characters couldn’t be more different from each other. As the down-on-his-luck Gerry, Mendelsohn looks as if he just rolled out of bed, his posture in a perpetual slouch and a hangdog look of defeat always distorting his face. In contrast, the charismatic and handsome Curtis taps into Reynolds’ affable good looks, which here disguise a troubled soul lurking beneath a contented surface. For the most part, their odd coupling works, each character propping up the other until their paths must inevitably diverge. The movie is structured as a road trip starting in Iowa and ending in New Orleans, with purposeful destinations on the route. (A brief stopover in Little Rock to visit his ex-wife painfully conveys the depths of Gerry’s desperate and pathetic behavior. It’s cringe time.) Filmmakers Boden and Fleck don’t appear interested in eliciting your full-out sympathy for these low-rollers, though the happyish ending seems somewhat a sellout (albeit a satisfactory one). Who’s to blame them? After all, everybody loves a winner. 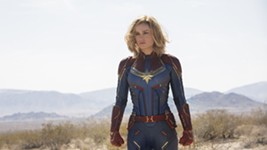 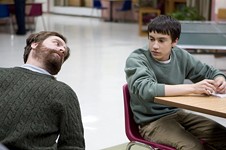