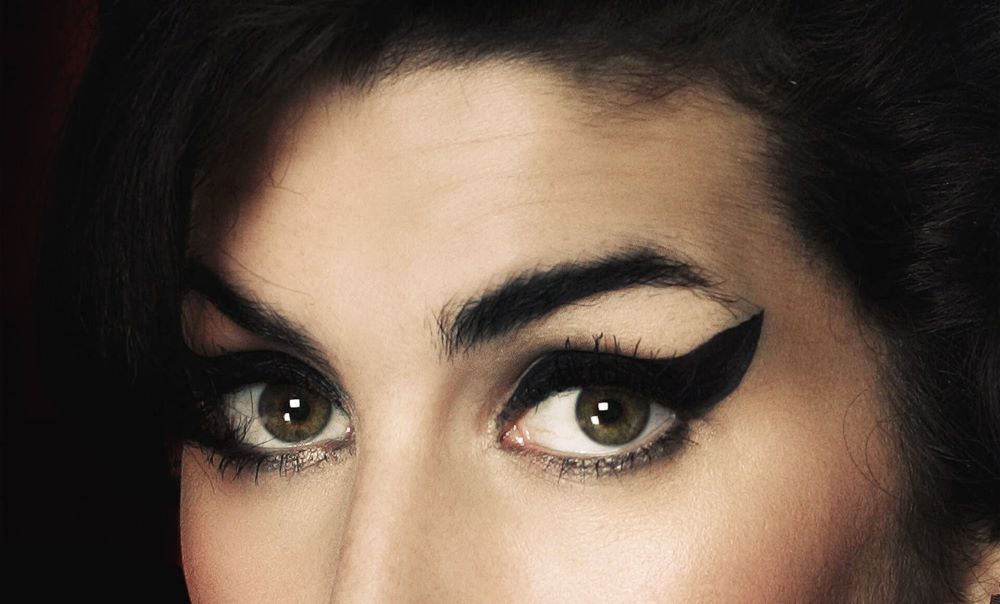 This movie will mark the end of the Amy Winehouse jokes. They should have stopped when she died of alcohol poisoning at the age of 27 four years ago this month, and really, they never should have begun. Watching a supremely talented hot mess spiral downward into the black maw of too much, too soon, isn’t merely the great American pastime, but the not-so-great human pastime. We love slowing down for bloody roadside distractions, and with the advent of reality TV, we don’t even have to leave the darkened confines of our homes anymore. This revelatory, occasionally funny, but ultimately deeply devastating documentary by Asif Kapadia (director of the equally excellent doc Senna) on Winehouse’s swift rise and all-too-public fall is one of the finest and most personal music docs yet made. Even though Winehouse never truly broke through into the American music scene in a seriously major way – other than her grimly prescient hit “Rehab,” that is – her story is compelling, if by now predictable (which doesn’t make it any more depressing). Fame ought to come with a label attached: “Warning: Toxic.”

What elevates Kapadia’s doc to being more than your standard Behind the Music celeb-downfall tell-all is his ability to get Winehouse’s family and her best friends from middle school onboard, along with the wealth of home video they shot back in the day. The friends – Juliette Ashby and Lauren Gilbert – paint a picture of the young singer as a typical teen with talent and attitude. At one heartbreaking point, a teenage Winehouse speaks to the camera (wielded by her first, best manager and friend Tyler James) and says, “I don’t think I want to be famous … I couldn’t handle it. I’d go mad.”

Director Kapadia underscores that fear with footage of Winehouse’s naff dad Mitch Winehouse, a father who either failed to recognize troubling signs early on or, more likely, blithely ignored them in his own ridiculous quest for fame of a sort. (What sort is never fully explained, although he is the “daddy” in the “Rehab” lyric who declares Amy “fine.”) Other fame-addled enablers of the downfall include Winehouse’s notoriously drugged-up boyfriend-then-husband Blake Fielder-Civil, and the feckless music press and paparazzi who laughed and taunted the mascara-smeared Winehouse as she toppled headlong into the abyss of unfettered – and unwanted – fame. The gut-wrenching Amy is, in the end, as much an indictment of our celebrity-obsessed (global) pop culture as it is of the perils of rampant success arriving unexpectedly fast, tires squealing and driving a hearse.

See “Gone Girl,” July 10, for our interview with the director. 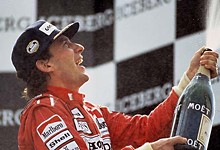 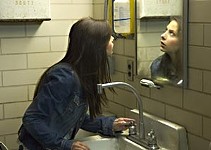 The Return
Sarah Michelle Gellar plays a woman who keeps seeing a dead murder victim in her dreams, so of course she must get to the bottom of this mystery.