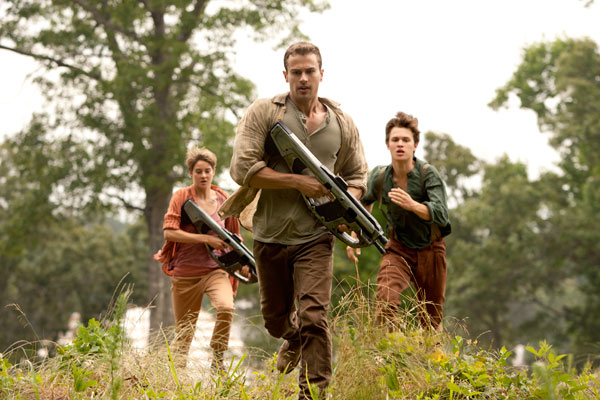 A more efficient indifference generator than last spring’s Divergent, dutiful follow-up Insurgent spares us a reel’s worth of training montages as young heroine Tris (Woodley) remains on the run from the oppressive likes of Jeanine (Winslet), militant ruler of a near-future Chicago where most denizens have been split into five approved factions: Abnegation, Amity, Candor, Dauntless, and Erudite.

Tris and boyfriend Four (James) continue to be hunted down for being Divergent, a veritable assortment pack of human characteristics unwelcome in this particular dystopia, cast out much as the Factionless have been. Sound complicated? It’s really not. So long as you know that Tris is the Special One (and few hesitate to remind her, and us, of the fact), you’ll be able to keep up with her drawn-out quest to liberate all Chicagoans from their societal shackles.

The second in a series of four films derived from Veronica Roth’s three novels (ah, Hollywood math), Insurgent exists primarily to either validate or defy the imagined depiction of events in the heads of countless teen fans. Taken on its own terms, there’s little here that genuinely excites. Director Robert Schwentke (Flightplan, RED) has made his name by being a perfectly proficient visual stylist, and he finds some nice framing to the characters and action every now and then, which is more than could be said of the exceedingly drab Divergent.

However, the sequel’s chief rationale for amped-up action – a series of simulations endured by Tris at the hands of Jeanine in order to unlock a mysterious doohickey – are immediately undercut by a lack of stakes. The scenarios deliver plenty of eye-catching imagery and 3D-enhancing debris, but they also make for no small amount of false peril and a whole lot of literally interpreted trauma. Saddled with PTSD and Felicity Season 2 hair, Woodley acquits herself well enough with steely glares and sudden tears, but in the age of Katniss Everdeen, Tris never stands out as a particularly remarkable YA heroine. With each passing Hunger Games and Maze Runner, she’s merely the same kind of special as everyone else. 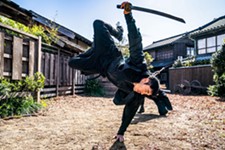 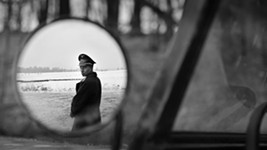