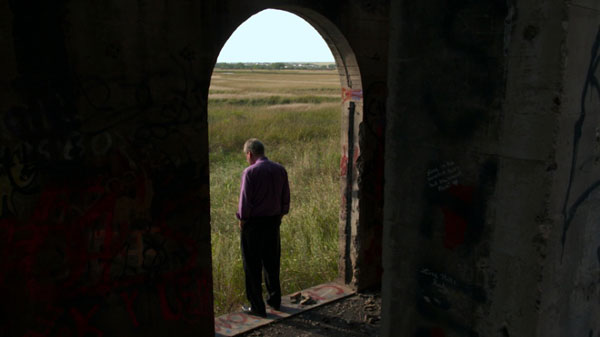 A social-justice documentary that packs a visceral emotional wallop to the heart and mind, The Overnighters could scarcely be more relevant to our stressy, fearful present. Moss trains his one-man film crew on a tiny patch of combustible Americana, namely the economically bedeviled town of Williston, N.D., which is seeing a huge – and unwanted – increase in population thanks to the regional boom in oil fracking. Of the thousands of men who have traveled from virtually all points on the restless American map, Moss follows the heartrending downward spirals of a handful, but finds his film’s focus by centering on avuncular Lutheran pastor Jay Reinke. A family man who (refreshingly) takes the Christian mandate to care for one’s fellow man by turning his small church into a blessed sort of bed-and-breakfast shelter for the flood of “overnighters.” As a portrait of one good man attempting to do right by his faith, this is a compelling piece of filmmaking. As a distillation of many of the problems facing communities all over the country, it’s downright laudable.

Driven and purposeful yet harried and harassed, Pastor Reinke is a fascinating figure beset on all sides. Williston’s City Council is threatening to ban his program for the homeless, the church elders are none too pleased with the men (and they’re nearly all men) crashed out on the pews and floors, and his wife and children are clearly not getting enough dad time. Still, he perseveres, even going so far as to bring a registered sex offender into his own home. But is it enough to offer hope and compassion while all around you outrageous fortune piles woe after woe at your doorstep?

A third-act revelation will knock viewers silly and cause them to reevaluate everything that’s come before, but even without that jaw-dropping information, Moss’ film is a righteous piece of empathetic, of-the-moment documentary filmmaking.