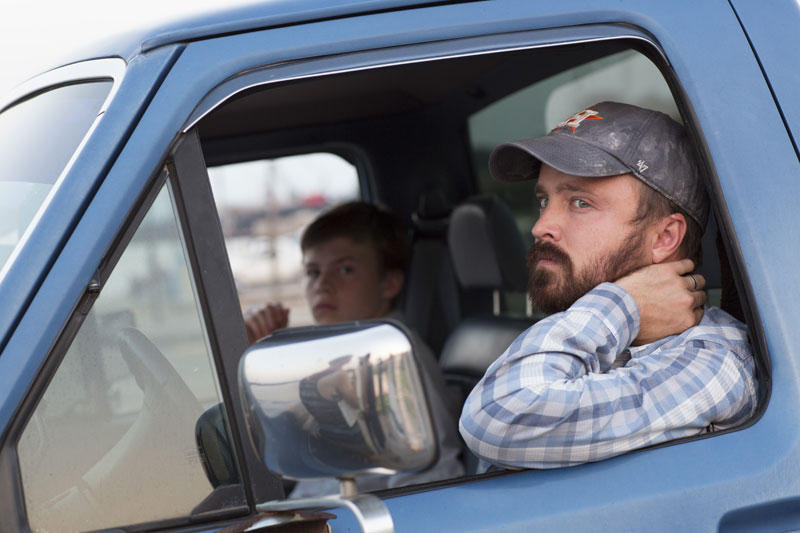 The quietly affecting Hellion subtly references the pronouncement in Old Testament scripture about the intergenerational burden of acts of inequity: Fairly or unfairly, the sons shall bear the sins of their fathers. Here, a middle-class family living in the Gulf Coast suburbia south of Houston struggles to keep things together in the wake of the sudden loss of its wife and mother. (The film’s heavy metal soundtrack sounds this anguish, its dissonance signifying the pain and anger enveloping the Wilsons.) The father (a bearded and nearly unrecognizable Paul, except for that intense gaze) drinks beer by the six-pack, the crumpled cans symbolically littering an unkempt household that is falling apart. As if sleepwalking with his eyes open, the emotionally absent Hollis refuses to see how his behavior affects his two sons: the 13-year-old Jacob (Wiggins, in a memorable debut matching Tye Sheridan’s superb sophomore performance in last year’s Mud) and the younger, impressionable Wes (Garner). To his great shame, Hollis has committed a nearly unpardonable sin: the abandonment of his boys during a drunken binge in the months following the fatal car accident that claimed the life of the woman he loved.

Both of his offspring suffer the consequences of this desertion in biblical fashion. Jacob acts out by committing extreme acts of vandalism and other serious misdemeanors, taking him to the precipice of juvenile detention. In turn, Jacob’s criminal acts trigger child protective services’ placement of Wes in the sequestered custody of his Aunt Pam (Lewis), a well-meaning woman conflicted between the child’s best interests and her affection for her troubled brother-in-law and nephew. You want so badly for the broken family in Hellion to somehow fix itself, but your gut intuitively knows that things will get worse before they can get better.

Director Candler acquits herself nicely in her third feature-length film, never allowing the agonizing narrative to drown in self-pity. She keeps the film’s head above water despite the occasional contrivances in her screenplay. (Jacob’s handling of a pistol early in the film clumsily portends later violence; the adolescent humiliations endured by one of his classmates unconvincingly plays a role in this bloodshed.) That aside, the final scene on the Point Bolivar ferry, in which the inevitability of cascading events finally catches up with the Wilson family, is both heartbreaking and, oddly enough, hopeful. That’s a neat trick for any filmmaker to achieve. The relief you’ll experience during the beautifully modulated ending to Hellion may elicit a heavy sigh, deep and gratifying.

For an interview with Kat Candler, see "Adventure Beckons," June 27. 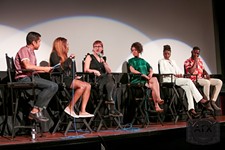 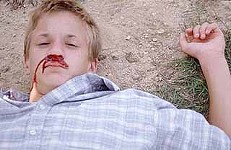 Cicadas
This locally made digital feature about the pain of the teenage years has won numerous awards, including the Audience Award at the 2000 Austin Film ...