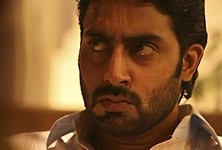 Sarkar Raj
Bollywood sequel is a political drama that further explores episodes in the lives of the powerful Nagre clan. 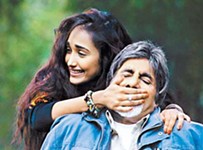 Nishabd
A 60-year-old man and an 18-year-old girl hook up in this Bollywood Lolita story.