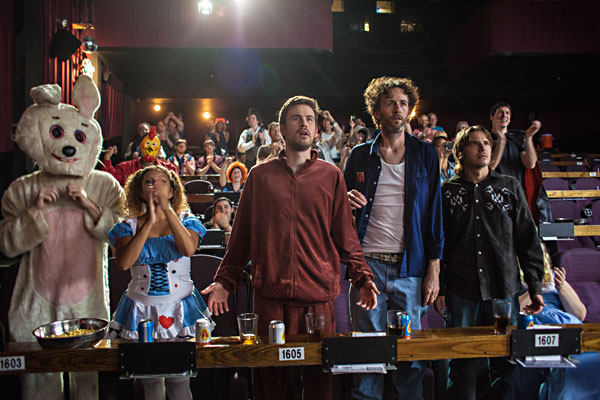 After making its premiere 11 months ago at last year’s South by Southwest under the title The Bounceback, Bryan Poyser’s film has now bounced back to theatres and VOD under the more intriguing title Love & Air Sex. This made-in-Austin film is a raunchy romantic comedy that is as contemporary as it is smart and humorous. (For those unfamiliar with the titular event, air sex is a real competition – the sexual equivalent of air guitar, performed clothed and solo – that has a home at the Alamo Drafthouse, where local competitors vie to represent Austin in the world championship matches.)

Love & Air Sex continues the sexual primacy evident in Poyser’s previous feature films, Lovers of Hate and Dear Pillow, but is packaged in the more user-friendly format of a romantic comedy. It’s Poyser’s first film to have a screenplay that he didn’t write by himself (David DeGrow Shotwell and Steven Walters share the screenwriting credit), and perhaps that’s why Love & Air Sex dispenses with some of this Austin filmmaker’s more outré tendencies.

The movie opens with a nicely constructed prologue that shows us the history of an Austin couple – Cathy (Bell, who was so good in The Last Exorcism that the illogical-sounding The Last Exorcism: Part II begged to be made) and Stan (Stahl-David) – from their early romantic dinners at Justine’s to the dissolution of the relationship when she heads to New York to attend medical school and he goes to Los Angeles to pursue a career in film. Quickly it becomes evident that these are no photo-album snapshots but rather the masturbatory fantasies each character holds on to months after their bicoastal split. While trolling Facebook, Stan sees that Cathy will be back in Austin that weekend visiting their friend Kara (Paxton), so he impulsively books a flight with the hope of “accidentally” running in to his ex. He crashes with his pal Jeff (Cregger), who happens to be Kara’s ex-boyfriend. Complications ensue when the acrimony between Jeff and Kara interferes with Stan’s plan to run into Cathy. The weekend’s adventures are further extended by the introduction of new romantic possibilities each character finds in the course of casual encounters. And the dirty laundry of at least one of the relationships is played out on the Alamo Drafthouse stage during the course of an air-sex competition.

The women deliver the standout performances in Love & Air Sex, with Paxton especially engaging as the story’s ribald linchpin. The film will also hold special treats for those familiar with the Austin landscape, as locations such as the Dog & Duck Pub and the Broken Spoke are used in addition to the aforementioned Justine’s. Love & Air Sex, with its text-message conversations and Facebook connections, is as of-the-moment as air sex. 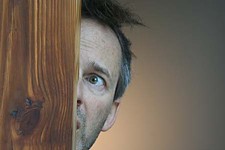 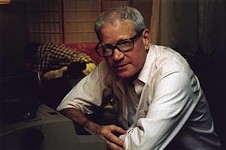 Dear Pillow and Kissing on the Mouth Double Feature
...