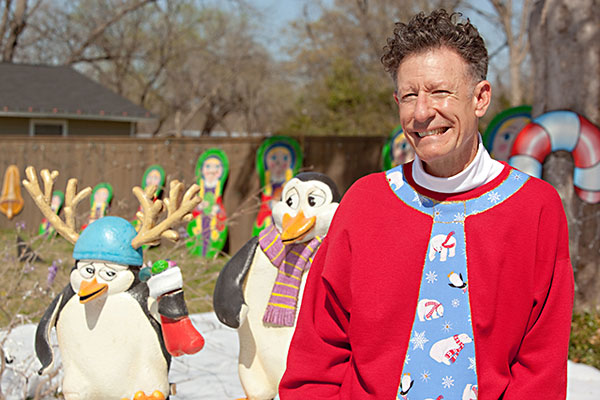 Based on the book by Austin writer/philanthropist Turk Pipkin and produced by Austin’s Elizabeth Avellán (Spy Kids, Sin City), this sugarcoated Christmas tale is reminiscent of an old Roy Rogers movie, a musical Western with a moral message – except that this version features Willie Nelson as a modern-day singing cowboy and saint (aptly named Nick). Filmed in Bastrop and in and around Austin, McCanlies’ newest work is an eye- and ear-candy treat for locals and live-music fans appreciative of Austin’s music roots and folksy allure. In addition to Nelson, the musical cast runs deep, with Lyle Lovett, Kris Kristofferson, Marcia Ball, and countless other local talents. (If you blink you’ll miss Miss Lavelle White.) Connick plays an emotionally scarred Michael Walker, a family man who’s carried the weight of a Christmas tragedy for 30 years. When his young son (Canterbury) experiences a tragedy of his own, Michael – with the help of wise old Nick – finally realizes what a grinch he’s been all these many years. Christmas for everyone, indeed.

An earlier version of this review appeared with our South by Southwest 2013 coverage under the film’s earlier title, When Angels Sing. 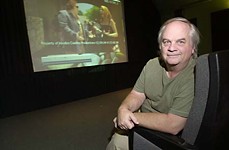 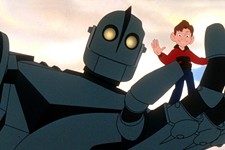 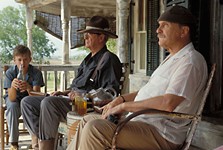 Secondhand Lions
In this unique family film that's also an ode to heroic movies gone by, a boy is sent for the summer to live with his two eccentric uncles in Texas.