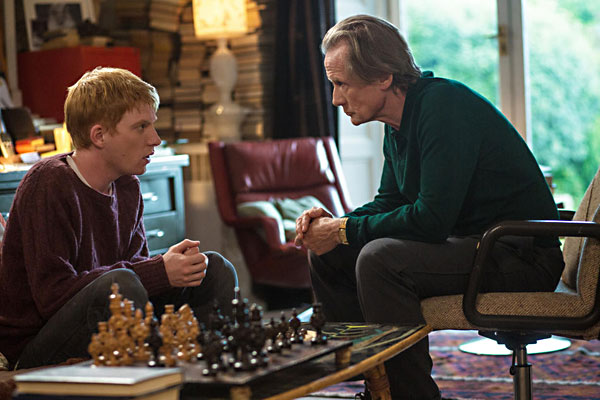 Yes, this is a movie about a man who can travel back in time to do over what he bungled on the first try – a botched New Year’s Eve kiss, a pickup line that sunk like a lead balloon – but put aside the high concept. It’s really just sleight of hand to get us cooking on more earthbound concerns: how hard it can be to live in the moment, how heartbreaking it can be to admit powerlessness to fix others – or to fix fate. Lest that all sound too serious, too unsexy, the film’s enticements also include a winsome, relatable romance and a sense of humor that lands on the right side of the corny-to-sweetly-dorky continuum.

Domhnall Gleeson is Tim, a kind but unsure, stammering sort of fellow. On his 21st birthday, his father – a fellow time traveler played by the essential Bill Nighy, all ropey and Britishy-Zen – breaks the news of their peculiar ability to move backward – but never forward – in time. The family is rounded out by a sensible, unsentimental mom (Duncan) and a whirling dervish of a sister (Wilson), who shows tiny fracture lines that portend some future breakage. Rachel McAdams plays the American who turns Tim’s knees to jelly, and with good reason: She’s like star bright, with bangs. The movie moves episodically, leisurely, through roughly a decade, and that feels like a gift: to nestle in with these extraordinary, ordinary people and get to know them.

As a writer and sometime director, Richard Curtis has made a career of strong-arming audiences into cuddles (Notting Hill, Love Actually). About Time, so full of compassion and care with handling, is something different – a kind of benevolence. I walked out of the movie wanting to fall in love, hug a small child, call my parents, and take back the half-dozen thoughtless things I’d said that day. I worried I was going soft, so I saw it again. Afterward, somewhere between a sniffle and a beam, I reached for my phone. And if I’d seen a small child, I probably would’ve lunged at it, too. 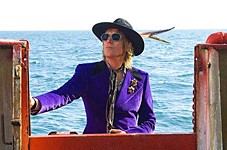 Pirate Radio
This British import exudes about as much outlaw swagger as Tom DeLay in a dance competition. 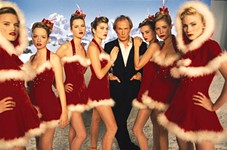 Love Actually
This merry skein of loves lost and found in holiday-season London is written and directed by the Four Weddings and a Funeral scribe.