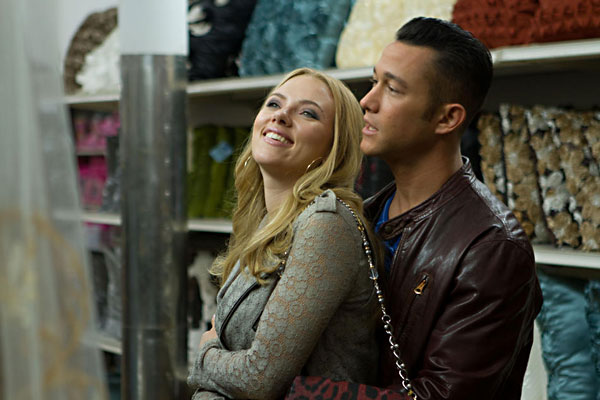 Joseph Gordon-Levitt stars as the titular character in his debut film as a writer/director. Like the character he plays, Gordon-Levitt’s movie brims with a self-assurance that outstrips its actual worthiness, although Don Jon is sure to speak to a certain male perspective rarely given voice in the realm of romantic comedies.

Jon (Gordon-Levitt) is an Italian-Catholic gym rat from New Jersey who prefers online pornography to sex with women. He loves his car and his apartment, as well as the nightly pursuit of hot bar babes (rated on a scale of 1-10). He goes to confession weekly and enumerates his sins, which consist primarily of double-digit acts of masturbation to pornography. A repeated shot of a wadded tissue tossed into a trash can seems to underscore that count. But when Jon suddenly falls hard for 10+ Jersey girl Barbara (Johannson), there seems to be a chance that real life might supersede his online fantasies. But, alas, their happy future together is scuttled when Barbara notices the triple-X browser history on his laptop (although Jon would argue that Barbara’s fondness for sappy romantic comedies has something to do with her unrealistic expectations). Later on, Jon becomes involved with Esther (Moore), an older woman from whom he learns a little something about empathy, giving us hope that one day he might find gratification from personal relationships.

Although the film’s character portraits are vividly drawn, they remain largely one-dimensional. Particular delight is taken in the characterizations of Jon’s parents (Danza and Headly) and sister (Larson). But like that wad of tissue hitting the trash, the same points are made time and again with no further elaboration. It’s little wonder that Jon can’t break his habit. Even real life needs a money shot once in a while. 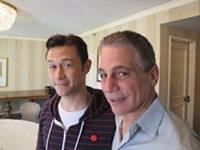 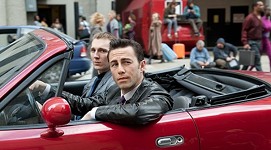 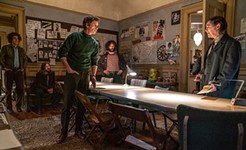