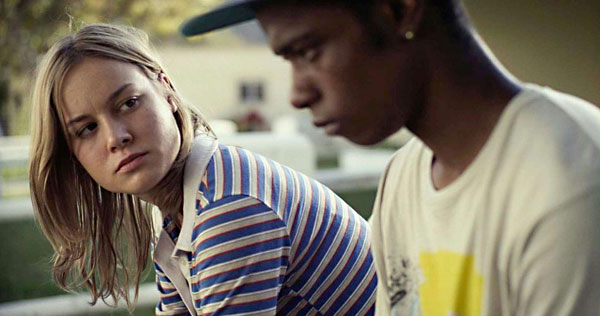 The unembellished emotional honesty conveyed in the indie drama Short Term 12 is so expertly handled that it carries the viewer past any hesitations harbored regarding the film’s overly familiar storyline: that of teens and young adults needing to make peace with the rotten deals life has so far bestowed on them in order to find successful futures as well-functioning adults. This film, which won both the Audience Award and the Grand Jury Award for Narrative Feature at South by Southwest this year, is largely set within a facility that houses foster-care and other troubled kids while social services try to figure out what to do with them next. Their caretakers are young twentysomethings not much older than the kids themselves. Chief among them is Grace (Larson), the unit leader whose calm exterior masks festering problems that are exacerbated by the introduction of Jayden (Dever) into her group.

Brie Larson is a revelation as the linchpin of Short Term 12. An industrious young actress, her performance here is remarkably natural and understated. Dimensions of Grace are gradually revealed as the film progresses, and in bits we learn of the old wounds and present turmoil that simmer beneath her presentation as an easygoing and highly competent professional. Her character is a reflection of writer/director Destin Cretton’s well-constructed film, in which the strategy of doling out the revelations counteracts the story’s more schematic tendencies. Cretton certainly had time to hone his screenplay: His feature is based on his identically titled short film which won awards in 2009 at Sundance and several other festivals, and the feature’s screenplay was a 2010 recipient of the prestigious Nicholl Fellowship administered by the Academy of Motion Picture Arts and Sciences.

Grace’s internal conflicts are so under wraps that they’re not fully known to her live-in boyfriend and co-worker Mason (The Newsroom’s Gallagher Jr., wonderfully engaging). Even their relationship is kept under wraps at the facility, although it’s a known secret to the residents and other staff. Even Mason’s backstory doesn’t become clear until midway into the drama. Another strong performance comes from Keith Stanfield as one of the teens in the unit who is about to turn 18 and age out of the facility. He, too, gets the gradual-reveal treatment, despite being a secondary character. The well-executed Short Term 12 should turn out to be a long-term keeper. 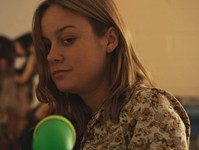 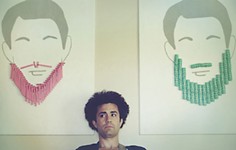