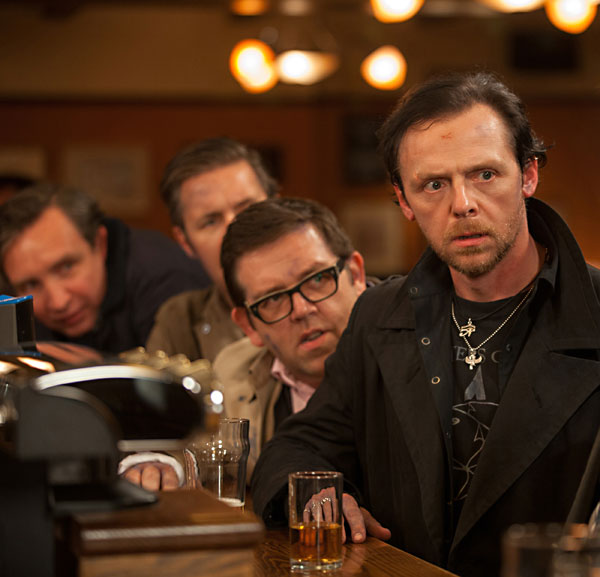 While this conclusion to the thoroughly delightful (if only nominally linked) Cornetto Trilogy is steeped in Britishisms – it’s plotted around a pub crawl, after all – its ideological bent sloughs Queen and Country to champion instead the individual’s right to be an absolute wanker. How very American. Of course, director Edgar Wright is all about sending transatlantic love letters to American cinema: 2004’s Shaun of the Dead blew wet kisses to George Romero, and 2007’s Hot Fuzz retrofitted Michael Bay’s urban, action, buddy flicks for the fuddy-duddy English countryside, while The World’s End affectionately takes a page from our Fifties sci-fi films.

But also very right: The film is cast to perfection with Wright’s regular roster (I won’t spoil the many cameos), and they take seriously so much silliness. Amid all the giggling buffoonery, they effect a genuinely moving meditation on the transition into middle age – if the similarly pub-obsessed Shaun of the Dead was about becoming a man, then The World’s End is about becoming okay with being a grownup – and the sheer pleasure of their company uplifts the gags that miss the mark and the sometimes-overheated camera work. Wright isn’t a subtle filmmaker – but he is a joyful one. Who wouldn’t drink to that? 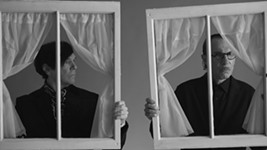