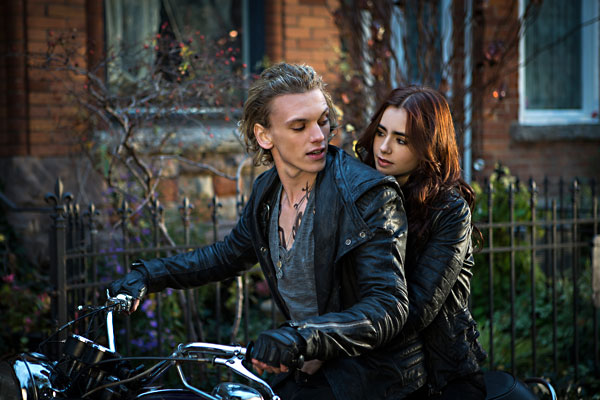 Within our modern world lives another world, one of demons and demon hunters, as well as werewolves and vampires. After her mother disappears, Clary Fray (Collins) discovers she is from a long line of Shadowhunters who operate among us. Soon she is immersed in this world, battling demons and dealing with vampires and werewolves.

There are complicated, multilayered relationships and histories. In the quest for a sacred magic cup that Clary’s mother was protecting, there is intrigue and adventure, including all kinds of constant combat.

Based on Cassandra Clare’s bestselling series of young adult novels, The Mortal Instruments: City of Bones is clearly designed to be a tentpole for a new film series. Yet the film contains too many plot elements to make sense of and too many characters to figure out.

Not only have we seen this all before, but we were probably hoping to not see it again. References go back as far as Star Wars but include any number of other genre works. 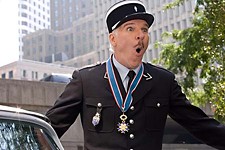 The Pink Panther 2
Steve Martin returns as the bumbling Inspector Clouseau, but no Beyoncé in sight. Smart girl.