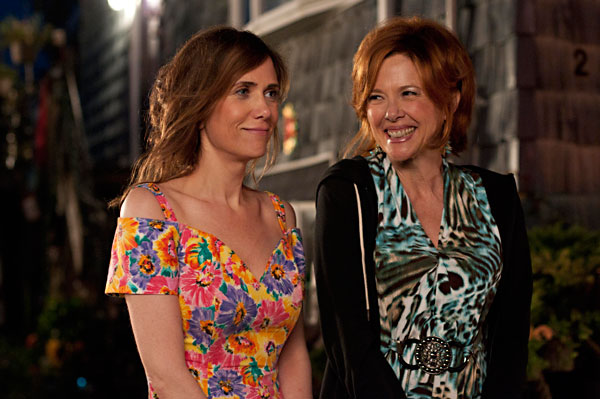 Tiny and well-intentioned but dramatically inert and sham-kooky, Girl Most Likely is for Kristen Wiig completists only, and even they may squirm at spending a whole movie waiting for her character to pull her head out of her ass.

An opening teaser introduces Imogene as a feisty and discerning little girl not afraid to call out a stage production of The Wizard of Oz as “a little provincial,” but there’s little correlation between the pint-sized stage critic and the rudderless, dullish adult later played by Wiig. A failed playwright newly dumped by her socialite boyfriend, Imogene fakes a suicide attempt to win him back; instead, she’s hospitalized and handed over to the care of her estranged mother, Zelda (Bening), an Atlantic City casino bunny. Imogene hits rock bottom when she is forced to move into the basement of Zelda’s seaside bungalow, where she must jostle for space – emotional as well as physical – with her mom’s weirdo new boyfriend (Dillon), her hermetic but sweet brother (Fitzgerald) who sells crabs on the boardwalk, and the hunky tenant (Glee’s Criss) who is renting her childhood bedroom.

Michelle Morgan’s script has some witty asides, both verbal and visual, and the cast – pros, top to bottom – sometimes ferrets out real feeling from so much broadness. But co-directors Springer Berman and Pulcini had far better luck counterweighting quirkiness with credible comedy and drama in their narrative debut, 2003’s American Splendor, where they ably animated the inner life of comic book writer Harvey Pekar. Here, dramatizing another writer, they disappointingly draw a big blank. 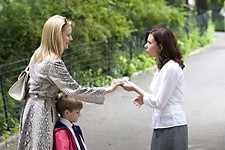 The Nanny Diaries
An awful lot of good talent was squandered on this by-the-numbers film version of the bestselling tell-all about the child-rearing habits of the rich. 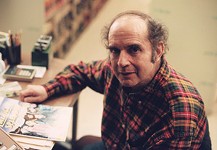