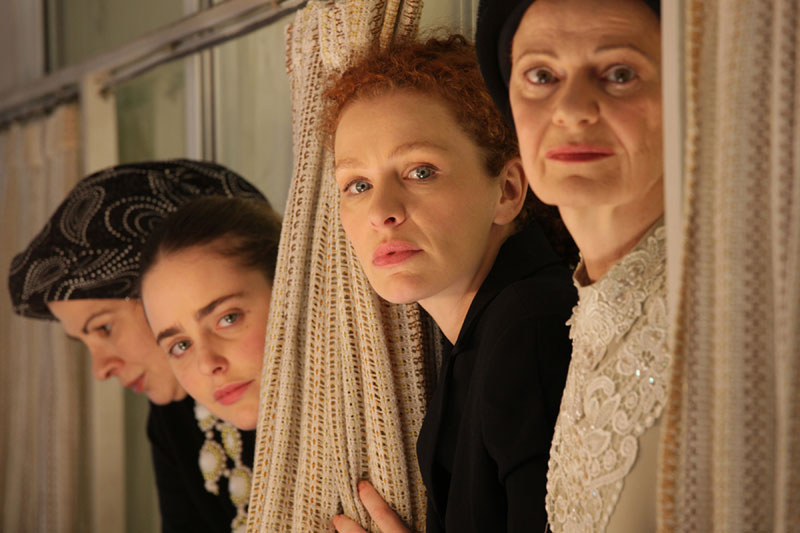 Using the advantage of personal familiarity with an insular religious community of Haredi Jews in Tel Aviv, Rama Burshtein has created a small jewel of a narrative. Fill the Void is set within the ultra-Orthodox world of these fundamentalist Jews, whose lives are governed by biblical laws and traditions. With their conservative dress and distinctive appearance, the group’s members stand apart from the modern world, but their traditional beliefs and customs in regard to the proscribed roles of men and women in life and marriage also keep them at a remove from contemporary attitudes. Yet this is not a story about a collision between religious and secular worldviews. Fill the Void examines an ethical conflict solely from the perspective of the participants in this community who will have to live with its consequence.

Shira (Yaron) is an 18-year-old girl who is excited to marry the husband picked out for her by the local matchmaker. As quaint as this approach to finding marriage partners may seem, Shira also conveys a universal sense of a young woman’s joy at the prospect of leaving her girlhood and father’s home behind and entering the tribe of adults as the female head of her own home. But her giddiness turns to sorrow when her nine-months-pregnant sister Esther (Raz) dies during the holiday of Purim, leaving her widowed husband Yochay (Klein) with the surviving newborn. Shira and her distraught mother Rivka (Sheleg) tend to the infant, and time passes while Shira’s prospective marriage is postponed. However, when the only suitable new wife the matchmaker can find for Yochay lives in Belgium, Rivka grows desperate to keep what’s left of her family together. Gradually, the idea forms within Rivka and the community that Shira and Yochay might be an ideal match.

What makes a good marriage, after all? By modern standard of feminism, arranged marriages seem awfully anachronistic, but it’s a working system not without merits, especially in terms of the survival of a community. Shira struggles with her desires and with what’s expected of her, and finds no easy answers. In a lovely performance, Yaron is eloquent even when not verbally expressing her thoughts. Fill the Void is almost more like an ethnographic film than a fictional narrative in regard to our rare observational perspective. Yet Shira also shares attitudes in common with Jane Austen heroines, whose worlds are dominated by their marital prospects and domestic matters. Fill the Void, however, speaks with its own voice, even though Burshtein leaves viewers to their own interpretations. 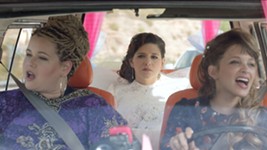 The Wedding Plan
A rom-com with a twist