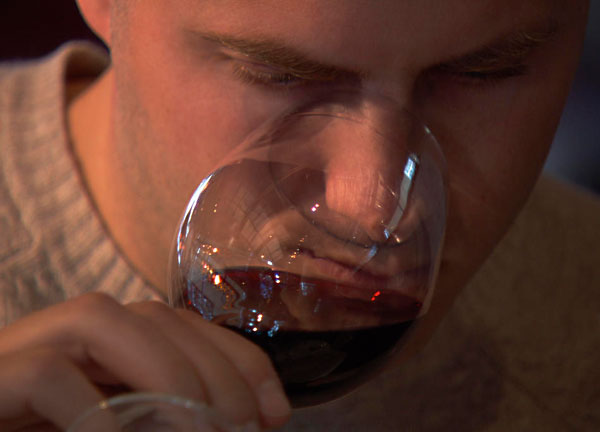 Somm is studded with tiny, often amusing observations and insights into the highly specialized profession/obsession of sommelier, or wine steward, dubbed here by one talking head as the “new rock stars of the food industry.” First-time feature director Jason Wise sharpens his focus further to the very elite of the sommelier ranks, or at least the hopeful elites, who are training to be certified as master sommeliers. Wise and his editor overindulge in soundbites from interviewees waxing holy about their chosen field (or art, or craft) – recent release Hey Bartender, about mixologist culture, makes similar goggly eyes at its subjects’ religiosity – but the filmmakers were smart to adopt a competitive sports-doc arc. Prolonged exposure to four sommeliers preparing for and then taking the annual – and grueling – master exam may not sound like especially scintillating stuff, but there’s rich drama to be had in these four wine acolytes cramming notecards, steeling nerves, and generally going off the rails while crazed from stress. Does Wise maybe overmilk it with repeated shots of wine glasses shattering in slow motion? Perhaps, but one could hardly expect a documentary about alcohol to show temperance. 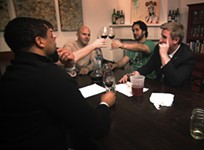