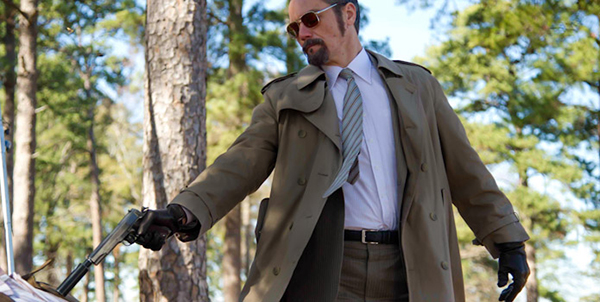 A pornographic film-lab worker evolves into a cold-blooded hit man in this atmospheric, steamy, violent, and dark film. The true story of Richard Kuklinski (Shannon), the film is a crime thriller. It’s as well done as the best of these films – beautifully shot and cinematically thought through. A killer for hire, Kuklinski is also a devoted family man, his family having no idea of his professional life.

Everything here is quality – especially the acting, with across-the-board fine performances, notably Shannon and Ryder. There are too many men with facial hair, so it is hard to tell them all apart, but the work is superior.

Except we’ve been here before; almost everywhere this film goes has been gone before. Films are supposed to entertain but also illuminate. Is there any surprise that life, and especially family life, don’t work out for a professional killer?

There is an enormous amount of effort put into this film which at its end just seems like noise, wind, and dust. 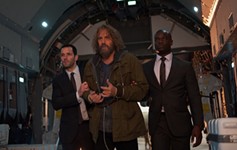