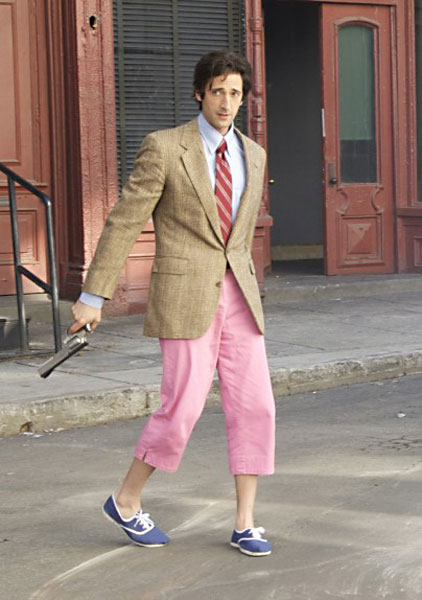 Not reviewed at press time. This sketch comedy promises to be inappropriate. Matching up The Pianist Oscar-winner with Rob Schneider and Lindsay Lohan sounds pretty darn inappropriate from the get-go. 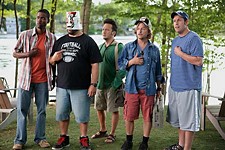 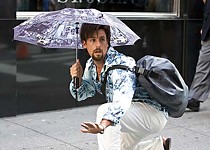 You Don't Mess With the Zohan
As far as we know, this Adam Sandler movie is the first Hollywood-made Jewish/Palestinian/immigrant comedy that also doubles as a surprisingly trenchant analysis of the Middle East's perpetual bloodbath.