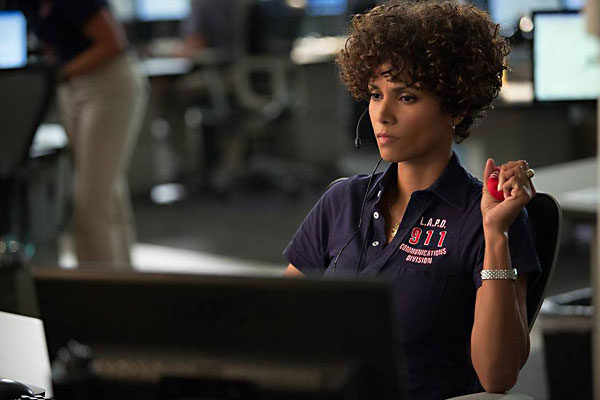 Claustrophobes beware of The Call, Brad Anderson’s emotionally rending thriller that transpires almost entirely on the telephone. Jordan (Berry) is a 911 operator confined to a cubicle as she attempts to save Casey (Little Miss Sunshine’s Abigail Breslin), a kidnapped teenager trapped in the trunk of a Toyota, calling on a disposable (and therefore untraceable, according to the film) cell while hurtling helplessly on an unknown L.A. freeway.

Jordan was once a top-tier dispatcher, but left the call-center floor to become a training instructor since botching a rescue call six months earlier and failing to save the life of a murder victim who, like Casey, was pretty, young, and blonde. However, while giving new recruits a tour of the “hive” – the nerve center of the city’s emergency-response operation – Jordan overhears an operator faltering on Casey’s call and takes over as conditions go from bad to worse for the terrified girl.

A pastiche of classic plot devices scrounged from The Taking of Pelham One Two Three, The Conversation, Blue Velvet, and dozens of other movies, the story often feels familiar, but director Anderson (The Machinist) has such a flair for suspense that even the most jaded viewers will find themselves in a sweat. The Call also has a social message, albeit one that gets a bit garbled on the line due to some sexed-up silliness tacked on to the finale. Starkly unsentimental in its procedural examination of the stressful conditions 911 workers endure daily, the film forces us to consider exactly why this job is so painful. Despite the presence of on-call counselors and a “quiet room” for taking breaks, the operators are tormented by an inability to know the outcome of an emergency once the ambulances have been dispatched. And pointedly, unlike the EMT and police squads depicted, most of the operators depicted are minority women. In contrast to their male counterparts, they are scarcely recognized for heroism – perhaps because their job rarely affords the catharsis of a Hollywood ending.

[Editor's Note: This review has been altered since original publication to reflect the fact that 911 calls made from disposable phones are traceable.] 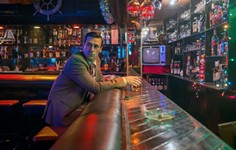