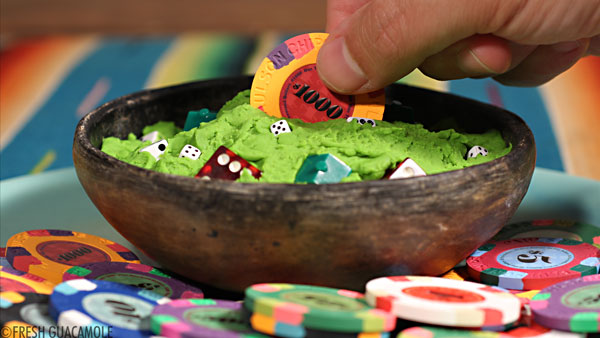 The five films the Academy anointed as nominees for this year's Best Animated Short category take to heart the old saw that a picture is worth a thousand words: Save the odd (but expressive) harrumph, these shorts skip dialogue altogether. So what of the pictures then?

Reframing Eden from the perspective of man’s first best friend, Minkyu Lee’s painterly “Adam and Dog” is breathtakingly alert to the ways a dog encounters the natural world – chasing fireflies, spooking at water, and brushing through tall grass (the sound design is exquisite). As the titular dog swiftly arcs from guarded to frisky to forever devoted, the initially light-footed “Adam and Dog” grows somber – this is, after all, fall-of-man material – then sentimental.

Most of the films’ emotional compasses point strongly toward the sentimental, especially the two nominees that consider romance. Timothy Reckart’s stop-motion film “Head Over Heels” illustrates a long-married couple’s separate ways by giving them two opposing centers of gravity: They share the same space, but his floor is her ceiling, and vice versa. (Curiously, the romantic/sci-fi drama Upside Down, set for a March release date, shares a similar topsy-turvy premise.) It’s an accomplished and undeniably tender film, but one wishes the couple didn’t bear such a strong resemblance to the glazed-eye marionette goofs of Team America: World Police. And in the black-and-white “Paperman,” the first short from Pixar veteran John Kahrs, a serendipitous new love gets a boost from magical realism. When “Paperman” was made available last month online, it was met with a universal swoon. I won’t quibble with the film’s expert hand with the heartstrings, but its satisfactions have everything to do with its familiar paces.

”Fresh Guacamole,” on the other hand, is a blast of pure inventiveness. This brisk stop-motion short from PES (the artistic alias of Adam Pesapane) relies on the same concept he cooked up with his award-winning “Western Spaghetti,” in which one’s perception of a simple meal preparation is upended by out-of-the-box ingredients – a beefsteak-red pincushion, say, stands in for a tomato. “Fresh Guacamole” doesn’t affirm the familiar, but rather strains the brain to see the world anew.

Fans of The Simpsons are already well-acquainted with the show’s nimble blend of cleverness, irreverence, and compassion, and it’s all on display in “The Longest Daycare,” David Silverman’s comic short about Maggie Simpson doing battle with a unibrowed demon baby in the so-called “Ayn Rand School for Tots.” (The short previously screened in theatres in front of last summer’s release of Ice Age: Continental Drift.) “The Longest Daycare” blows a big fat raspberry at objectivism – not that kids need to know that to get the joke – and that, too, is emblematic of how masterfully The Simpsons, like golden-age Looney Tunes, taps the pleasure centers of children and adults alike without talking down to either.

The five nominees will screen alongside several other animated shorts.