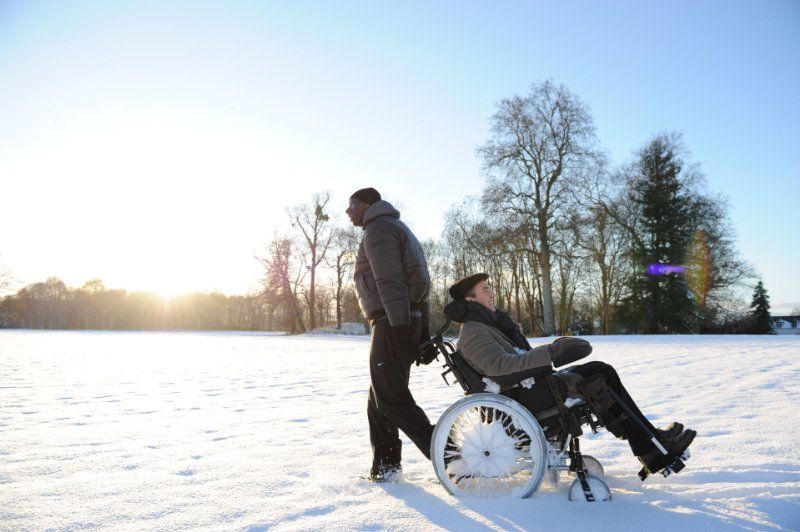 Nominated for nine César Awards in its native France, it's telling that the film's only win went to its Senegelese co-star, Omar Sy. In between its mix of comedy and a very French strain of melodrama, The Intouchables has much to say about race and class: two bedrock cultural issues France has had more than its share of problems with in recent years. Recall the 2005 riots arising from the disenfranchised, mostly North African-born youths and immigrants, whose shabby housing projects ring the fabled, increasingly unreal Paris portrayed in films such as Jean-Pierre Jeunet's Amélie and, more recently, Woody Allen's Midnight in Paris? Perhaps a better cinematic example would be the dystopian – and increasingly realistic – world portrayed in the Luc Besson-scripted District B13 and its wild, wild sequel, District 13: Ultimatum. From whichever angle you choose to view contemporary France, it remains a fact that the youth are getting restless, to borrow an exceptionally apropos line from Washington, D.C.'s all-African-American hardcore heroes Bad Brains.

Billed as being "based on a true story," The Intouchables is, on the face of it, a simple story of the unlikely friendship – even love – that develops between a wealthy, white quadriplegic and a streetwise, black ne'er-do-well who becomes his live-in companion. Both Cluzet (Tell No One), as the broodingly bemused and terminally melancholy Philippe and Sy (who picked up the aforementioned César), as the primal, hoodie-wearing helpmeet Driss, give outstanding performances. There are moments in this film in which it's impossible not to laugh out loud as these two men from utterly different worlds collide and scrape up against each other.

But beneath the comedy and the multitude of other emotions flowing through the film is the nagging suspicion that this is yet another entry in the "underprivileged black man as soulful savior to overprivileged white guy" genre. And it is. Certainly this, coupled with the simmering racial tensions and questions of immigration quotas currently snaking their way beneath the whole of the ever-civilized EU (France is hardly alone in its deep-rooted xenophobia), would explain The Intouchables’ record-breaking box office success on the continent. As a panacea to cultural unease about that great, unkillable bugaboo – the societal other – the film works delusional wonders. See? Hoodies not so bad after all.

Set aside that disconcerting observation, if you can, and the film is a minor gem of nuanced performances and sublime directorial craftsmanship. It's devoid of the shouting and culture-war alarmism that will surely envelop its inevitable American remake. Sy may have won the coveted statuette, but Cluzet, as a man who can express emotion only from the neck up, is riveting; his Philippe is both weary and sly, intellectual and compassionate, and altogether human.

Take from the film's racial commingling what you want. Much of this may be old hat, even corny, and potentially offensive, but I haven't laughed out loud this often at a movie in ages. 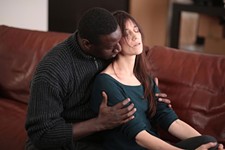