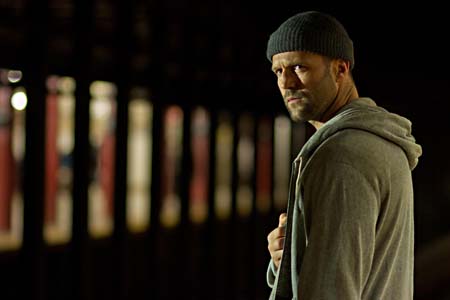 Jason Statham has made a career out of dividing genre film fans into "love him" or "hate him" camps, and never the twain shall meet. Safe continues the Stathamization of action filmmaking (i.e., balding tough guys with extremely dry senses of humor and unlimited supplies of ammunition), and while it's not the actor's best work, it's also, by far, not his worst. For the record, Statham's early films for Guy Ritchie rank as his genuine thespian pinnacle and, for my money, his work in last year's witless and pedestrian The Mechanic was a career nadir.

Safe, which I suspect went through a number of last-minute script revisions, begins promisingly with Mei (Chan), a young Chinese girl, kidnapped by a Beijing mob boss (Big Trouble in Little China's Lo Pan himself, James Hong), who plans to use Mei's genius-level mathematical skills and photographic memory to further his operations in New York City's Chinatown. Meanwhile, Statham's Luke Wright – a mixed-martial artist and ex-cop whose family is executed by the Russian mob – gets his ass handed to him on a blue plate special by the corrupt NYPD goons whom he ratted out post-9/11. The Russians’ caveat: From this point on, anyone he befriends will be killed, thus redefining the concept of "alone in a crowd." The plot gets downright byzantine fast, with everyone out to either capture or kill young Mei. Who cares where this narrative is going? Getting there is all the fun, although if you're not a Statham fan to begin with there's nothing particularly fun about it.

What Statham ought to do is more of the extreme, comic violence he so very ably excelled at in Mark Neveldine and Brian Taylor's freaky-ass double-header, Crank and Crank: High Voltage. Enough already with the pointless gun battles that litter Safe like spent syringes in a shooting gallery. No matter how spastically you edit them, you'll never top John Woo's early work, or, for that matter, Sam Peckinpah's. Aim higher, even if it means fewer hits. 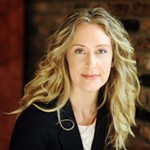 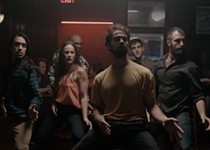 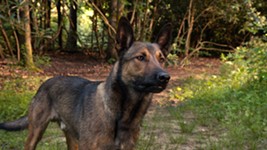