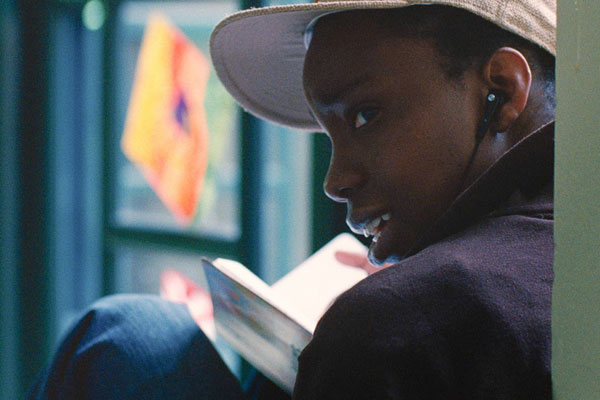 Pariah encompasses the personal and the universal with its emotionally engaging story about a Brooklyn teenager who struggles to find a place to fit in and thrive. The film is fresh yet familiar, raw but polished, particular yet generic, and wholly original. Pariah tells the story of a black, virginal lesbian, who is a budding writer and still in high school yet is unable to find community, solace, or reflections of self in her family, classmates, or the denizens of the local lesbian bar. Her story is quite specific, yet she also embodies everyone who has ever felt marginalized and alone.

Relative newcomer Adepero Oduye creates a memorable character with teenager Alike. Alike has one lesbian friend, Laura (Walker), who dropped out of high school after she was cast out by her disapproving mother. Laura introduces Alike to the bar scene and teaches the neophyte how to dress and hit on women. But the strict butch-and-femme profiles that dominate the club scene prove uncomfortable for Alike, who identifies with neither role and doesn’t yet know that she needn’t shoehorn herself into things that don’t fit. Her home life is also frustrating as she has yet to come out as gay to her parents, although they doggedly refuse to acknowledge the obvious signals Alike emits. Her mother, Audrey (Wayans, who here abandons the comedy she is known for and toothsomely wades in to this dramatic material), is a church woman who will brook no lesbians under her roof. Alike’s father, Arthur (Parnell), is a detective who willfully averts his eyes to the clues his daughter sends his way. Eventually, Alike thinks she’s found love with another unconventional girl who shares her wide interests in music, literature, and the arts, but the girl is only bi-curious and leaves Alike with her first broken heart.

This movie is as hard to pigeonhole as young Alike. Yes, it’s a coming-out film, but it breaks that mold by being thoroughly unpredictable. It’s a coming-of-age film, too, and by virtue of of telling the story of a young, black lesbian, Pariah also ventures into novel territory for a motion picture. The film’s music runs the spectrum from sexually explicit dance beats to poetic solo guitar musings to contemporary rock. There is little about this film that is willing to be boxed in. Some of the assuredness of writer/director Dee Rees’ film certainly derives from its formative background as a short film and its nurturance from the Sundance Institute and other supportive organizations, as well as some script mentorship from Spike Lee. The film’s ending is undeniably pat and uplifting, although not in a completely unbelievable way. Coming out in Pariah is not just a gay thing; it’s a process every individual must go through in order to discover an authentic self. 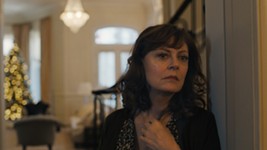