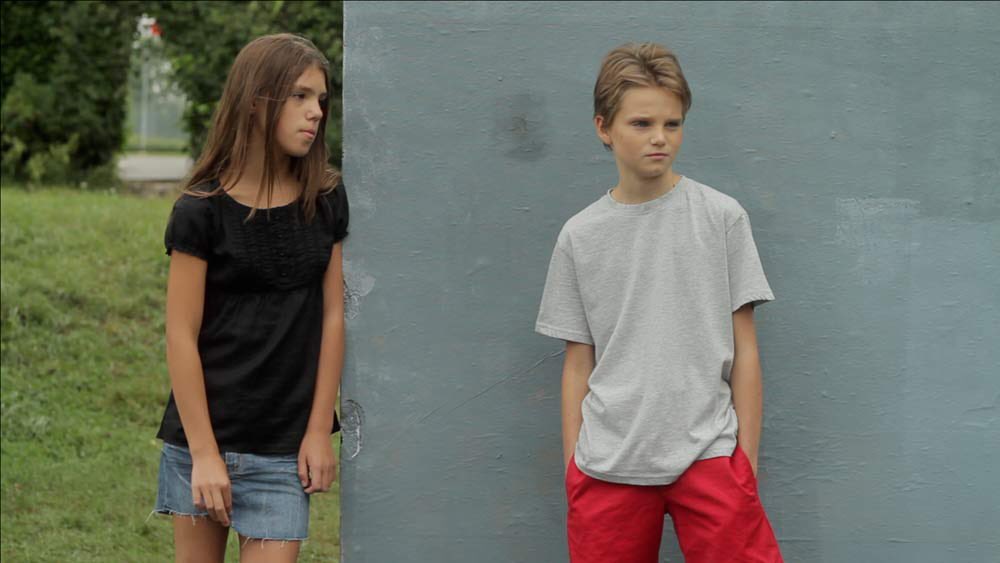 This French import is as casual as the summer afternoons of childhood that it depicts. It’s a story about gender identity set in the prepubescent years before physical attributes, sexual activity, and the mysteries of desire grab hold of the body and try to govern its actions. In other words, it’s a film about gender identity that’s not fraught with turbulence, confusion, or angst. Here, a 10-year-old girl pretends to be a boy because with her flat chest and cropped hair she looks the part and wants to participate fully in the boys’ outdoor games. She has just moved with her family into a new neighborhood, so no one knows who she is, and, for a while, she gets away with it.

But the girl’s initial, spontaneous lie blows up when the truth is inevitably discovered. Still, there are no freak-outs, no fulminating parents or self-recriminations. There’s just an understanding by all that the deception can’t feasibly continue. And it’s that simplicity that infuses Tomboy with its quiet loveliness. There’s no guile or premeditation that underpins the girl’s subterfuge. She removes her shirt while playing soccer in the heat with the boys and no one’s the wiser. She trims her bathing suit into swim trunks when a swimming expedition is planned, and molds a penile lump from her little sister’s Play-Doh. When another girl likes her because she seems so much nicer than the other boys and a kiss passes between them, there is no sign that sexual attraction forms the basis of her deceit.

Writer/director Sciamma uses quiet observation to reveal her story. American viewers are likely to sense a more open – dare we say French – attitude toward the human body and children’s matter-of-factness regarding its exposure. Zoé Héran has a commanding presence as the young girl, and her scenes with her younger sister (Malonn Lévana), especially, exude an honesty and uncommonly realistic feel. Tomboy captures a delicate moment in time before issues of sexuality so much more complicated and calculated. 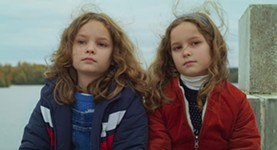 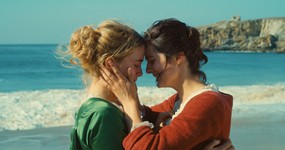