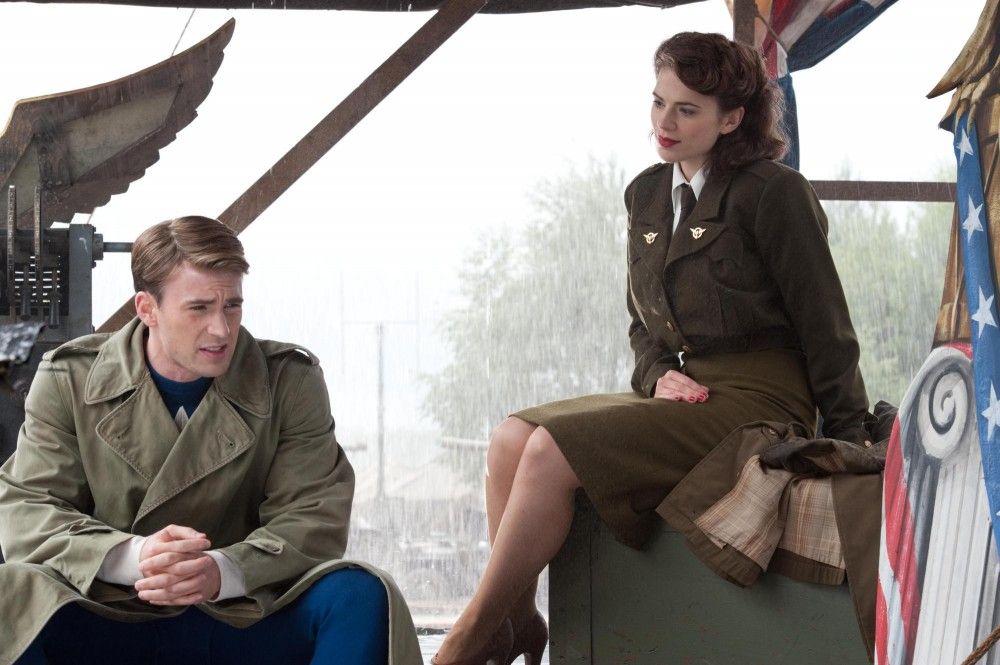 Captain America is an uncomplicated guy, as befits a character who first burst onto comic book pages in 1941 with the Stars and Stripes emblazoned on his signature shield. Born runty but transformed in a lab into a Nazi-fighting supersoldier, Captain America – on page and onscreen, as played by Chris Evans – embodies old-fashioned values such as self-sacrifice, unwavering belief in American exceptionalism, and a chaste tenderness for a red-lipped dame. Captain America's retro aesthetic is corny but copacetic, and director Joe Johnston's allusions don't stop there; his tips-of-the-hat range from Powell & Pressburger's 1946 picture A Matter of Life and Death to his retrofit of 1983’s Return of the Jedi hoverbike chase on Endor (prick your ears for the tell-tale Wilhelm scream, a stock sound effect from the Fifties that was revived in the Star Wars trilogy). Chockablock with occult mumbo jumbo, hyper-accented baddies, and a gruff, tough Tommy Lee Jones (as the Captain's superior), Johnston's film starts well with the rock ’em, sock ’em diversion of a Saturday matinee, but eventually, one starts to wonder: Does Captain America have anything original to say? The airless plot moves from geographic point to geographic point with hardly a blip in its dramatic arc, while potentially interesting detours are ignored altogether. The final conflict is so protracted as to comfortably accommodate a bathroom break. Don't worry. You won't miss anything you haven't seen before. 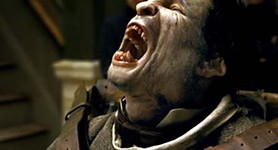 The Wolfman
This monster reboot disappoints terribly, making up in blood and entrails what it lacks in heart and soul.