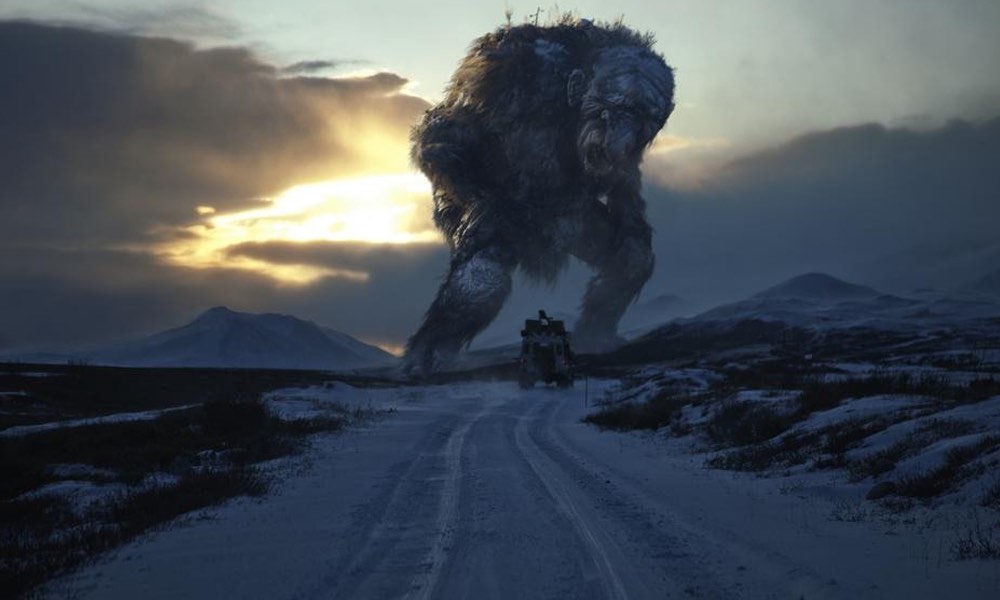 Fun Fact No. 1: Trolls have a deficit of red blood cells, a physiological anomaly that causes them to turn to stone – or explode – when they encounter ultraviolet light. Also, they reek. Troll lore old and new (they can live to be 1,200 years old; they tend to bang their heads on the underside of highway overpasses!) cling like lichen on a dead, um, troll to this fantastical and wholly unique faux documentary from Norway, land of giants. Well, not entirely unique: Stylistically, Trollhunter's cinematic forebears include the pseudo found-footage shocker The Blair Witch Project and Ruggero Deodato's cringe- and gag-reflex-inducing Cannibal Holocaust, although here the heightened sense of the extremely weird borders on the farcically surreal. Thomas (Tosterud), Johanna (Mørck), and Kalle (Larsen) are a trio of film students investigating a series of apparently random cattle killings near their picturesque hometown of Volda, Norway. After meeting with a group of professional bear hunters, the kids are tipped off to the existence of a potential poacher and immediately stake out his RV home with the hope of making a documentary about him. As it turns out, the gruff, bearded Hans (Jespersen) is tracking prey far more dangerous than any bear, and is in fact Norway's man in the field, as it were, in the troll-hunting biz. A state secret for centuries, the existence of these hulking, omnivorous throwbacks is closely guarded and indeed denied entirely by the powers that be. That hasn't stopped members of the mountain- and forest-dwelling troll population from occasionally going rogue and straying into populated areas, of course. That's where Hans comes in, driving his UV-bedecked Range Rover over hill and dale in an ongoing search for wayward trolls. "It's a terrible job," says Hans. "There's no overtime, no nuisance pay," he sighs. There's also no guarantee that he'll make it back alive as three-headed, old-growth mountains gone sentient grunt, feast, and scratch their behemoth behinds like outsized Homer Simpsons. Øvredal's delightfully bizarre film takes itself just seriously enough to be tremendously fun. Buoyed by top-notch digital effects – you'll believe a troll can lurch! – and a surprisingly affecting turn from Jespersen as a man who really, really loathes his job, Trollhunter plays like the Brothers Grimm meets Cloverfield with a hint of Monty Python-esque ridiculousness. For a small indie film from Norway, Trollhunter rocks it gargantuan style and then some. 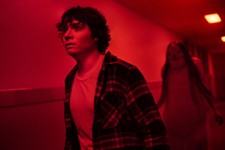 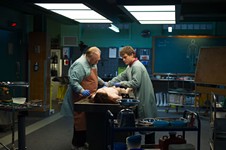