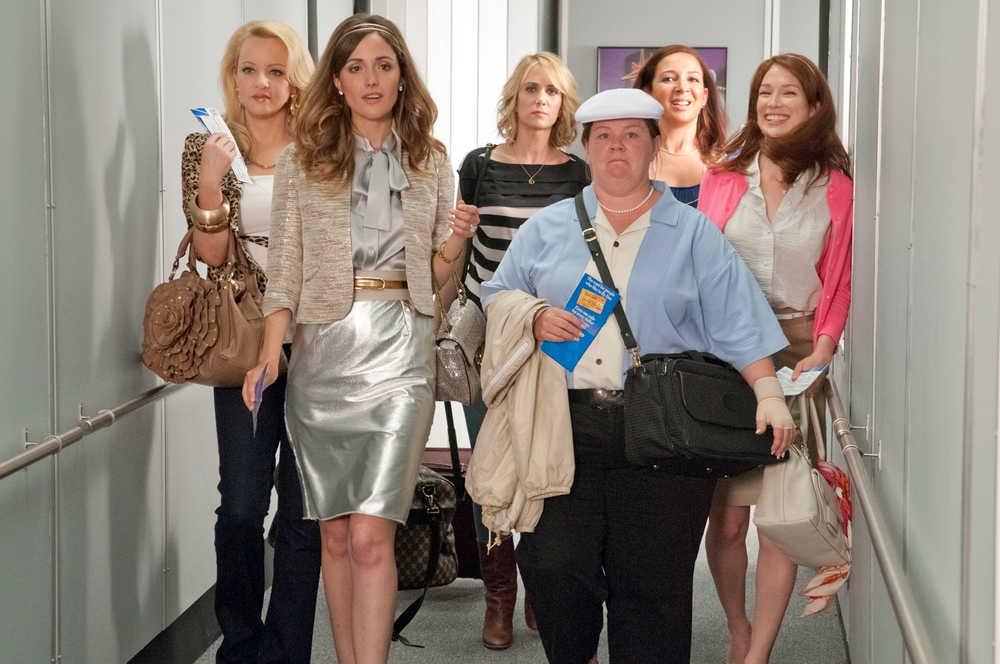 There's an old screenwriting saw about how to create conflict for a character: Put your hero in a tree and then throw rocks at him. To extend the metaphor to Bridesmaids, a delicious confection that artfully swirls vulgarity with sincerity, comic actress Kristen Wiig's hapless heroine Annie starts in a tree; is jostled by a merciless mortar attack on her nerves, her self-confidence, her entire way of processing the world; and then bangs her head hard on every branch on the way down in a spectacular bottoming-out. Mired in debt after losing the cake shop she owned with a boyfriend who subsequently abandoned her, Annie is in a bad place to begin with, and her circumstances grow even bleaker when her best friend from childhood, Lillian (Rudolph), announces her new engagement. She names Annie her maid of honor, but there's competition for the crown in the form of Lillian's new friend, the monied and officious Helen (Byrne, in a role that capitalizes on the Damages actress' self-serious persona). This relentlessly funny film mines much of its material from the ludicrousness of the "wedding industrial complex," but it doesn't restrict its scope to matrimonial yuks, smartly placing the rest of the bridesmaids (played by Kemper, McLendon-Covey, and a ribald, scene-stealing McCarthy) as counterpoints on the continuum of a woman's life, from newlywed to sex-starved mom. This is comedy inspired by character – in revivifying contrast to the usual character-shoehorned-into-comic-set-piece mentality – and Wiig and her cowriter, Annie Mumolo, are confident enough with the material to take it seriously. Competition between women, the jockeying they do for best-friend supremacy, and the subtle, aching rifts that develop when one friend, moving on to a new stage of life, leaves the other one behind are all touched on here with a light but incisive hand. (Only in its final minutes does the film lightly bobble: After priming us for epiphanies, Bridesmaids serves up not-so-fresh platitudes.) While the film has been shorthand-marketed as "The Hangover for girls," Nicole Holofcener's first film, Walking and Talking, is more Bridesmaids' thematic forebear; what surprises most is how Wiig, in a winning, vanity-free star turn, tweaks her signature deadpan delivery to get at very real, very raw emotions. She also gets a love interest, a sweet, sleepy-eyed state trooper played by the Irish actor O'Dowd, and the wending way their stop-and-start affair plays out is another of the film's great pleasures. In an age of doggedly unambitious comedy, one marvels at the finesse these first-time screenwriters and director Feig (Freaks and Geeks' chief architect) bring to marrying raunch, romantic comedy, and the tested but ever-true bond between women. 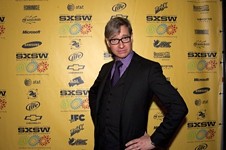 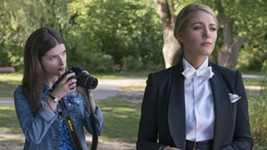