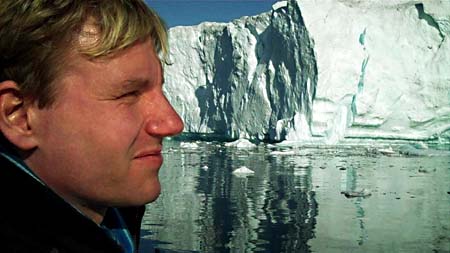 Ondi Timoner's clear-eyed and commonsensical documentary, Cool It, makes the case that we have been poleaxed by the fear of global warming so completely that we are, in effect, immobilized. That's obvious to anyone who's experienced the depressing (and clinical depression-inducing) feeling that the issue is just too mammoth to solve. The oft-repeated pseudo truism that the polar bears are going to be extinct before we know it has managed to unsettle our children, while the threat of sea levels rising by 20 feet (as predicted in An Inconvenient Truth) curdles mom and dad's blood. Quick, to the beach, while there still is a beach! "Chill out," says Timoner's subject, the Danish academic/environmentalist Bjørn Lomborg, and let's tackle the problem via a cost-benefit analysis, minus the panic and onrushing sense of impending doom. Cool It: The Skeptical Environmentalist's Guide to Global Warming, Lomborg's book on the subject, is the basis of Timoner's film (her previous documentary is We Live in Public), and while the blond, youthful, and entirely sane-seeming Lomborg was initially pilloried for his calm, rational views by the global environmental movement, his ideas and solutions arrive as a refreshing tonic in the face of global warming's more vocal fearmongers. Gathering together the best and the brightest scientists, engineers, and futurists (you know you're in good company when legendary theoretical physicist Freeman Dyson is on your side), Lomborg lays out a multitiered plan to solve not just global warming, but pretty much everything else that bedevils modern civilization, from feeding and educating emerging Third World nations to conquering malaria, treating HIV/AIDS, and beyond. And, most importantly, he makes his case with heartfelt cogency. No screaming end-of-days Fox News-styled fear factory this: Lomborg's arguments are decidedly convincing and, in the end, remarkably doable. Fear is the mind killer, yes, but Lomborg (with an assist from Timoner's straightforward, uncomplicated doc) is the voice of reason. Calm down, listen to what he has to offer, and then get to work. Apparently, it's not too late. Whew. 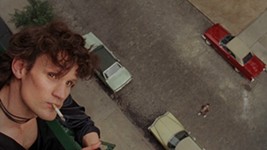 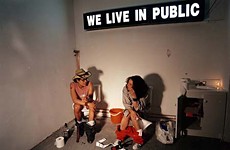 We Live in Public
The Internet-based social experiments of Josh Harris, the original dot-com visionary kid, are profiled in this cautionary documentary.