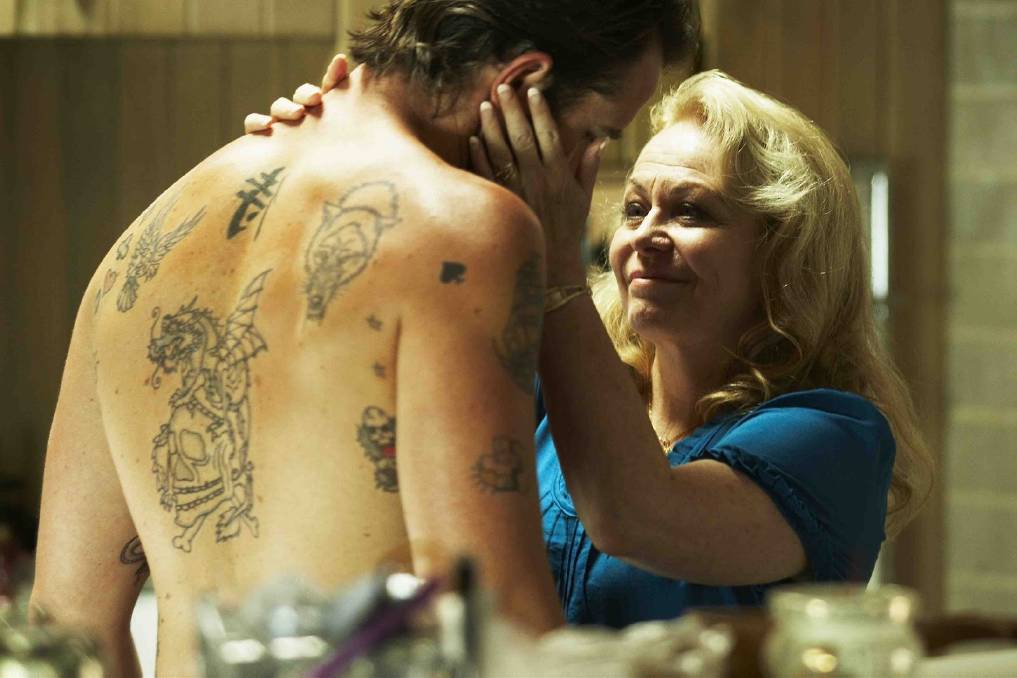 “Crooks always come undone, always, one way or another,” says J (Frecheville) during the opening moments of Animal Kingdom. J is the cub thrown into the den of his Melbourne, Australia, relatives, who form a pathological clan of armed robbers and drug dealers. This brutal film is the story of the criminal Cody clan’s undoing and young J’s instinct to survive. Actually, we don’t get to see much of the Cody family plying its trade; the action takes place in the aftermath of their crimes while the group huddles in hunkered-down mode due to the aggressive and often crooked counterattack by the Melbourne police.

In the intensity of its depiction of criminals under siege and their fearful sense of imminent demise, Animal Kingdom calls to mind GoodFellas, though it lacks that film’s breathtaking narrative crescendo and wiseguy mentality. Still, Animal Kingdom bores in to this family unit and the opacity that keeps them tied to their roost and unvarying way of doing things. Matriarch Smurf Cody (Weaver) is the head sociopath of the clan, a chipper grandmotherly type whose outward appearance disguises her cutthroat survival instincts. She holds her grown boys tight – in fact, just a little too tight, as we awkwardly observe in the embraces and kisses on the lips of her sons that linger for uncomfortably long amounts of time. Her sons are Pope (Mendelsohn), a gunman off his meds and the oldest; Craig (Stapleton), an unhinged drug dealer; and Darren (Ford), the baby-faced youngest, who, though quiet, is clearly not in tune with their way of life. J comes to live with this Ma Barker and her boys when his own mother (and Smurf’s estranged daughter) dies of an overdose. This occurs in the film’s opening sequence, a bit of filmmaking so taut and effective that the memory of it threatens to dwarf the rest of the film.

Director Michôd, with his first narrative feature, makes an impressive filmmaking debut. His storytelling is swift and expedient, and his cast rounds out the characters with indelible jabs. Other characters in this urban jungle story are the Codys’ gangster partner Baz (Edgerton), who recognizes their way of life is dying and wants to go straight; Detective Leckie (Pearce), who spearheads the police unit that has the Codys’ vice in its vise; and J’s girlfriend (Wheelright) and her family, who become part of the collateral damage. J, who begins the film in a state of near emotional catatonia, learns through the course of the film to become a survivalist as well, navigating unsteadily but instinctively from the poisonous grip of both his unscrupulous grandmother and the dirty cops. In many ways, Animal Kingdom could have become a stylish but routine cops-and-robbers tale. Instead, Michôd shapes this film into a memorable character study about uncaged beasts. 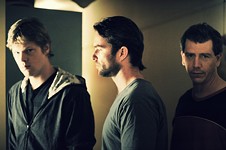 The Call of the Wild
David Michôd on the unlikely roots of his Aussie crime drama, 'Animal Kingdom' 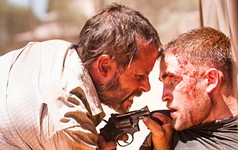 The Rover
Guy Pearce and Robert Pattinson are the riveting stars of this bloody but compelling chase movie through the Australian Outback.