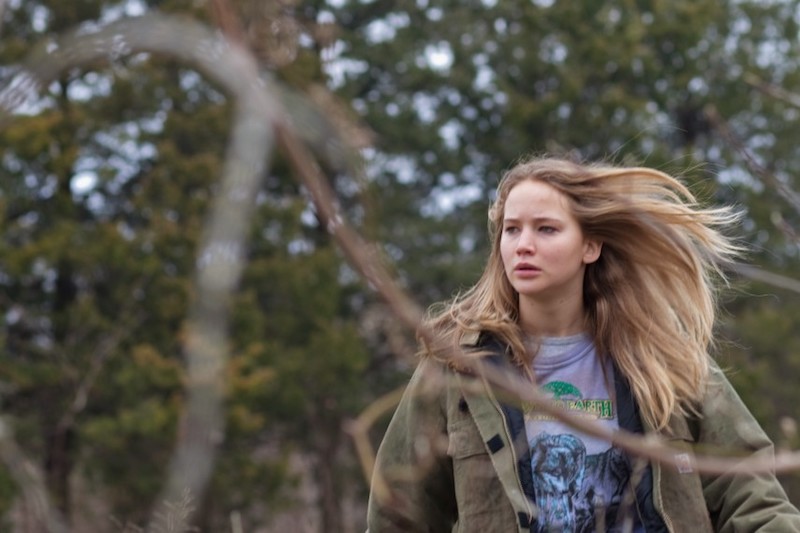 “Never ask for what ought to be offered,” 17-year-old Ree Dolly (Lawrence) admonishes her younger brother and sister. Despite their hunger and destitution, the Dolly clan will know the difference between right and wrong and learn the codes of behavior that govern the isolated social milieu in these Ozark Mountain backwoods of Missouri. It’s an almost hermetically sealed environment ruled by its own moral laws and customs, traditions that have been further skewed by years of poverty, rampant methamphetamine abuse, and the callous concern of outsiders. Dolly has become the de facto parent of young Sonny (Stone) and Ashlee (Thompson). Her father is one of the best speed cookers in the area, and her mother has become catatonic and useless from worry and a broken heart. As the film (which is adapted from the novel by Daniel Woodrell) begins, Ree’s remaining world is about to crumble because her father has put up their house and timber acres as bail, and now he’s nowhere to be found, and their home and property is on the verge of government seizure. But Ree is determined to not let that happen. “Never ask for what ought to be offered” could also sum up my feelings about Granik’s film, a work so finely wrought that it makes other movies appear wanting. With piercing characterizations of people who can be as hardscrabble and unforgiving as their environment yet as unbowed and mighty as the ancient trees, Winter’s Bone never hits a false note. The people can be harsh and cruel to one another, but in a perverse way, their behavior is a sort of kindness, a no-nonsense warning to stay away from that which can only bring greater trouble. Their dialogue is usually as spare as their no-frills surroundings. Granik is just as judicious with her imagery, neither sentimentalizing nor patronizing her characters. She draws amazing performances from her actors. Her first full-length film, 2004’s Down to the Bone, was the first time most people recall every seeing Vera Farmiga onscreen, where her gut-wrenching performance left viewers amazed. In Winter's Bone, newcomer Lawrence also delivers an astonishingly lived-in performance. Arrestingly good, too, is former Austin actor Hawkes’ turn as Ree’s uncle Teardrop, a man caught between the demands of his own meth addiction and his feelings for his brother’s family. All the adults in Ree’s life are flawed human beings, but that somehow makes this girl stronger. Winner of the Grand Jury Prize and the Waldo Salt Screenwriting Award earlier this year at Sundance, Winter's Bone is the kind of film that should be offered to us more often. Maybe, like Ree, we shouldn’t ask for what ought to be offered, but the least we can do is say thank you with our box-office dollars. 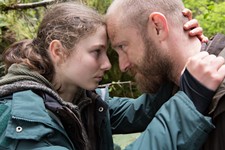 Leave No Trace
Into the woods in this moving family drama