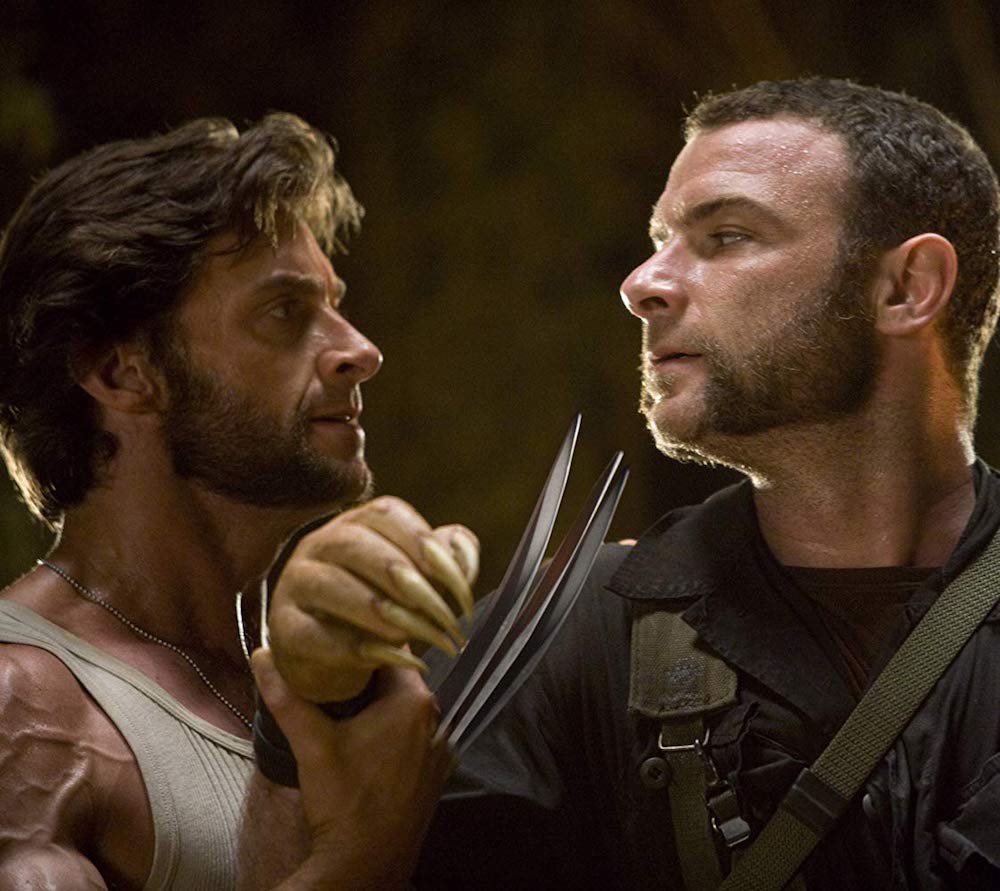 Back in the mid-Nineties, prior to the CG revolution that has since enabled Stan Lee and Marvel Entertainment to wash away the bad taste left by Roger Corman's disastrous attempt to bring The Fantastic Four to the screen in 1994, comics shops were rife with visionary speculation. Tim Burton had already proved with Batman and its sequel that crusaders, caped or otherwise, could make it to the big screen with their dark integrity relatively intact. (Spawn, on the other claw, made the case that even CG and John Leguizamo in a psycho-clown suit couldn't save a crappy script.) There was talk of Spider-Man even then, but one argument that went 'round and 'round in fanboy circles was the casting of the X-Men film – whenever that might come around – and who, exactly, should play everyone's favorite hirsute lacerator, Wolverine. Sporting an indestructible adamantium skeleton and concrete-pulverizing claws that burst forth from the backs of his already impressive mitts when he is riled, Wolverine (aka James Logan) is rough mutant trade personified, a vicious foe with a berserker temper and a dodgy memory. He is one of the good guys – but his mental kennel has a rusty lock, and for sure you wouldn't want him sniffing up your girlfriend when you weren't around. The much-debated fanboy fantasy casting choice of the day? Danzig: The former Misfit and sometime-Elvis impersonator was, natch, a major booster of the idea. And now that X-Men Origins: Wolverine is upon us, ravening and forgetful, I'm inclined to agree: Glenn Danzig could've saved this film. As it is, however, Wolverine is a noisy mess, an origin/prequel that's nicely full of Jackman's ace glare as Wolverine and seriously killer snarl – The Boy From Aaarrrgh! – but utterly devoid of any of the borderline-subversive smarts that made Bryan Singer's X-Men outings so contemporarily resonant. Director Hood (Tsotsi) opens strong, with a wickedly crafted opening-credits sequence that shows young mutant Logan and his more feral half-brother, Victor, aka Sabretooth (Schreiber), emerging from Canada's Northwest Territories, circa 1845, to fight side by side in the Civil War, both World Wars, and Vietnam (what, Korea wasn't badass enough?). It goes downhill from there as the semisibs are recruited by black-ops evildoer Gen. Stryker (Huston) to be part of an elite mutant fighting force; chaos and some very poorly rendered CG effects, excluding a masterful helicopter evisceration, ensue. If you're a longtime reader of the Marvel series, you'll likely laugh at Reynolds’ portrayal of Deadpool, you'll dig Will.i.am's Wraith, and you'll already know enough about Logan/Wolverine's back-and-front story to wonder how on earth an X-Men film could be so … bland. Oh, right: no Danzig. Nuts!

How to Woo a 'Wolverine'
Austin's still in the running to host the Wolverine premiere, but that's not gonna happen without your vote