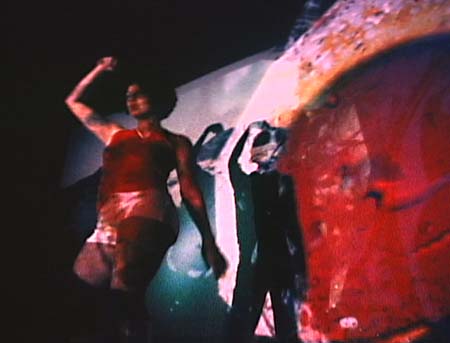 Conn's vital documentary contribution to Austin cultural history weaves oral history from informed sources with a wealth of decades-old photographs and Super-8 footage to tell the story of how Austin came to be something worth keeping weird. It traces the local youth culture's changeover from beatniks to hippies, folkies to rockers, and potheads to day-trippers. Inevitably, the music is a big part of the story, with stops along the way to examine Janis Joplin's Austin years, the 13th Floor Elevators, the Vulcan Gas Company, and so much more. Sadly, the filmmaker's technical skills are not on par with his command of the subject matter. Often the documentary suffers from rough transitions and lax modern-day camerawork (something made comparatively more noticeable by the necessary inclusion of so much scratchy old archival material). And make no mistake: The film's primary focus is on psychedelia and drug culture. The music and art that were/are embedded within that culture seem almost a byproduct of the film's investigation. Yet the inextricability of the drug and music cultures causes this documentary to unearth a vast amount of material of utmost interest to anyone interested in the formative history of the self-proclaimed "music capital of the world." Obviously this constitutes a lot of people, since the Alamo programmers have extended the film's initial limited run into a full-week booking. Dirt Road to Psychedelia, which premiered at the 2007 Austin Film Festival, may not travel well, but for the locals it's a treasure trove of music lore and must-see viewing.