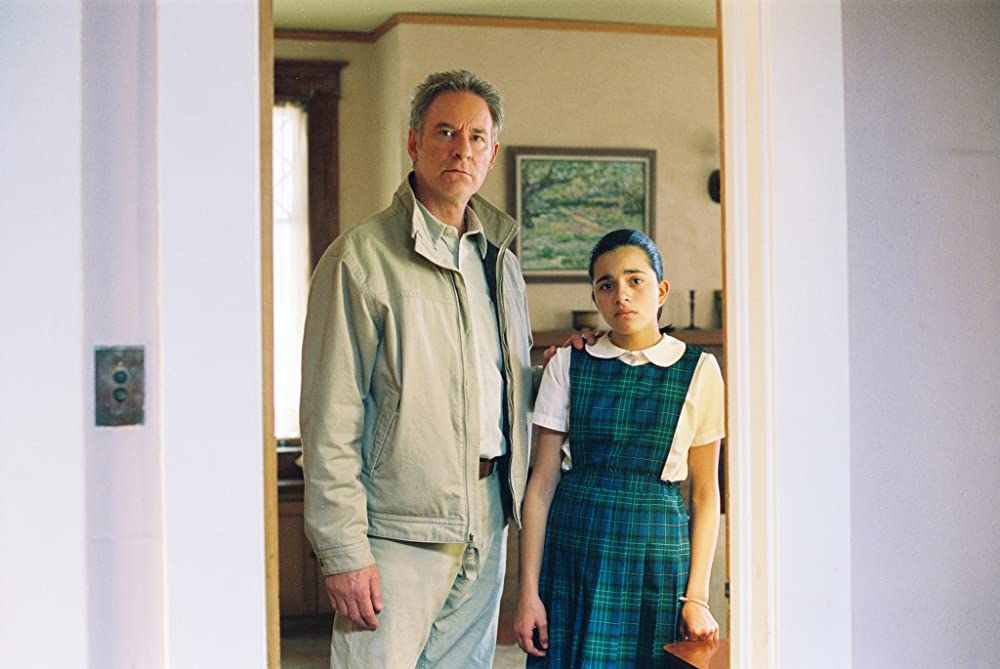 This tremendously sincere but at times brutal drama about international sex trafficking faces two hurdles. First, Kreuzpaintner (Summer Storm) must make real the horrors of kidnapping, enslavement, and rape without exploiting his characters or his subject. Meanwhile, screenwriter Jose Rivera (The Motorcycle Diaries) shapes an intrigue thriller with a buddy element from Peter Landesman’s hotly contested slavery exposé, “The Girls Next Door,” published in 2004 in The New York Times Magazine. Thirteen-year-old Adriana (Gaitan) gets grabbed off her new pink bicycle by thugs and enters “the tunnel,” a network of pimps, border coyotes, dirty cops, and Russian gangsters that leads to the very heart of America – tidy suburban homes where Internet pedophiles discreetly exchange thousands of dollars for boys and girls. With her is Veronica (Bachleda), a young single mother lured from Poland by the promise of a new life in Los Angeles; after surrendering her passport, she’s abducted and cruelly initiated into their captors’ endless cycle of beatings, druggings, rape, and all-night driving in a delivery van. Along the way there are johns. Kreuzpaintner translates Landesman’s image of a spot in a riverbed where slaves and dozens of johns meet in hollowed-out spaces within a thicket of reeds for 10-minute sessions; the camera lingers outside the makeshift bowers on the sickening image of battery lanterns with kitchen timers stuck on top. Investigating Adriana’s disappearance are her teenage delinquent brother, Jorge (Ramos, who has a certain Jon Cryer quality, for better or worse), and Ray (Kline), a weary, middle-aged bureaucrat whose real investment in human trafficking lurks within his backstory. These unlikely partners bicker over the radio (Ray prefers classical) and whether Jorge wears his seat belt, and during their driving scenes, Jorge razzes Ray about his North American privilege. There’s something disappointingly conventional about their relationship, but Kline helps to sell it with deadpan warmth. In an instance of Rivera’s pointed humor, third-year Spanish students from El Paso Uni High arrive to “help” the captives, by then detained in a barbed-wire camp by the oblivious Border Patrol, and can offer only a copy of Glamour en Español. Kreuzpaintner’s direction is less assured, slipping at times into a melodramatic excess that threatens to disengage viewers; elsewhere, he seems to have borrowed circle pans and sun-baked Ektachrome from Traffic. But is the movie exploitative? Not to the extent its marketing images – a naked woman with a bar code across her back, a Polaroid of the two terrified girls stamped “For Sale” – would suggest. It points a determined finger (a middle finger, almost) at law enforcement, which cannot or will not recognize kidnapping victims in our midst, especially if they are undocumented and brown-skinned. 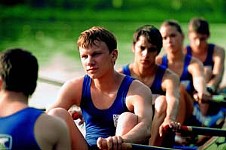 Summer Storm
German film is a trite tale of youthful angst and closeted sexual confusion about what really happens at those wild and crazy rowing camps that keep all of Bavaria abuzz.