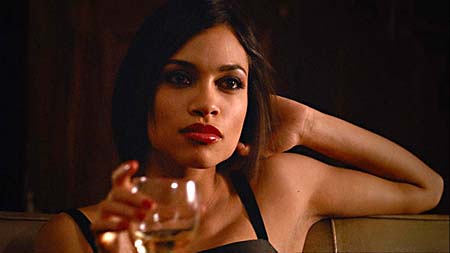 Not reviewed at press time. After enduring a brutal rape (shown onscreen, hence the rating), introverted college student Maya (Dawson) spirals out of control, turning to drugs, sex, and risky behavior in an attempt to either exact revenge or destroy herself. The feature directorial debut of Dawson's real-life friend Lugacy, this is the first film produced by Dawson's Trybe Films. 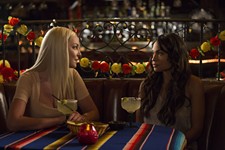 Unforgettable
Another round of a psycho ex from hell