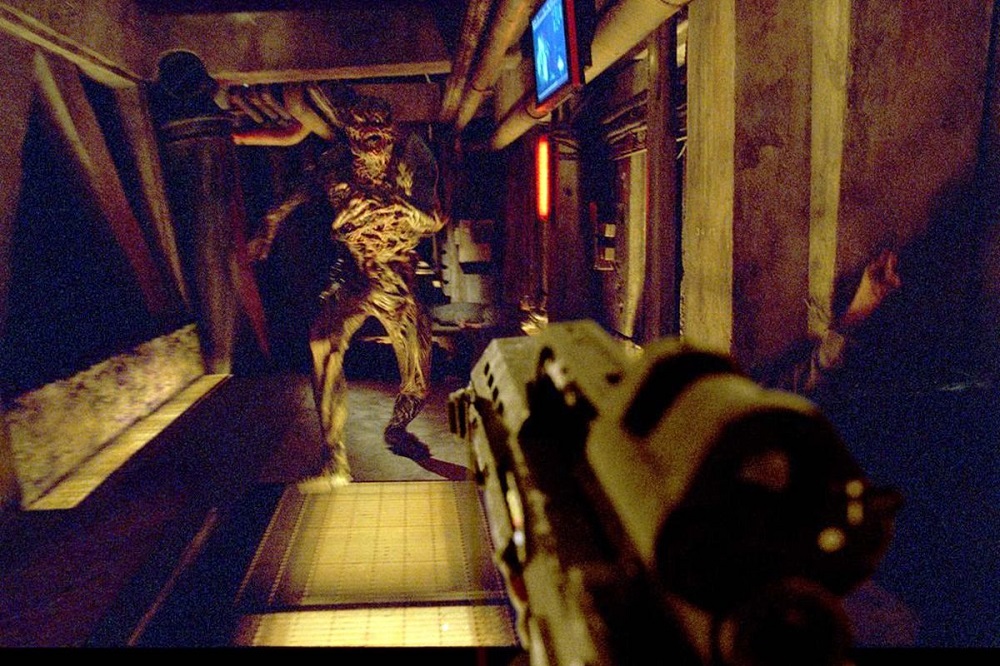 Let’s just cut to the chase straight off, okay? If you play the video game Doom – that’s the one that popularlized this whole "first-person shooter" thing way back in the mid Nineties – then chances are you’re going to want to see this film. It’s a generally accurate representation of the gaming scenario, and a chief component of the film’s final reel is an actual cinematic doppelganger of home play: The audience views the onscreen action via the first-person viewpoint for four uninterrupted minutes as Marine badass Reaper (Urban) blows all manner of creepy zombies and hybrid slug-lamprey beasties to hell. So I guess that’s cool if you’re into that. If you don’t play the video game Doom, then likely as not your mind’s going to snap like an ancient rubber band. Doom is based on a wildly popular video game – not quite as popular as Halo, mind you – and its plot reflects that. Briefly, a portal to Mars is discovered in the Nevada desert and, before you know it, American scientists are up there being devoured by God knows what (in the original video game it was demons from hell; here, it’s bio-engineered monster humanoids). What to do? Send in the Marines! Enter the Rock as shiny-toothed Sarge, followed by Carl Urban’s Reaper, followed by the lascivious, thoroughly un-PC Goat (Daniels), and so forth and so on. Luckily, there’s no backstory of any sort to get in the way of the film’s hellbent charge forward to slaughter, which, come to think of it, is just like the source material. Admittedly, it’s fun to see the Rock going all gushy-eyed over a piece of weapons hardware (the formidable BFG; you can probably figure out the acronym on your own), and Doom also scores highly with its nonstop cavalcade of creepy critters (hellspawn or not), including one downright vile imp that looks like an albino manatee crossed with an In-Sink-Erator. (Finally, I know what my dog’s going to dress up as on Halloween night.) There’s no character development to speak of because there are no real characters, just the living and the dead and the soon-to-be-dead (or undead), and in the end Doom is so niche-marketed to gamers that it might as well not be considered a film at all: It’s a marketing tie-in, albeit one with some exceptional production values. Director Bartkowiak’s pulled DP duties on everything from Prizzi’s Honor to Speed, and Doom looks good, sort of like James Cameron’s Aliens but with even more claustrophobia. But who am I kidding? Go for the gore (there’s lots of it), but stay for the immortal line: "Now let's go find the body this arm belongs to." 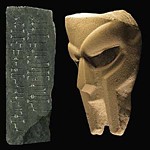 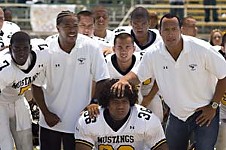