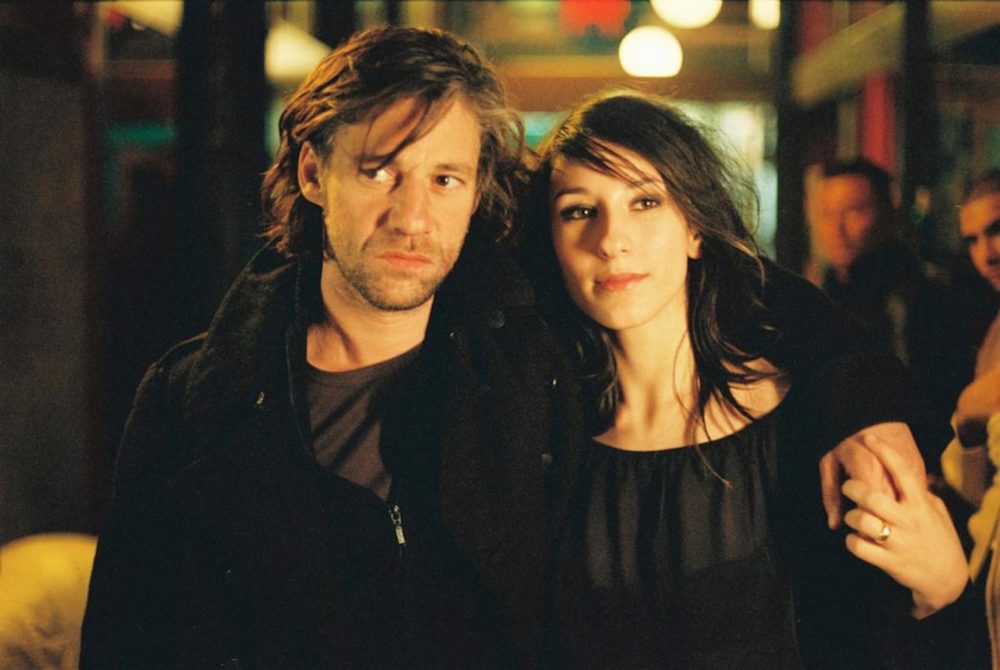 Movie love is so often encumbered by aggravatingly artificial constructs that exist only to prevent the obvious lovers from getting together too soon, but German writer/director Fatih Akin comes up with an ingenious twist: The thing that’s keeping boy and girl apart here is their marriage to each other. Cahit (Ünel, a greasy-haired dead ringer for the late INXS frontman Michael Hutchence) and Sibel (Kekilli) meet in a psychiatric hospital in Hamburg. Sibel’s been committed for slitting her wrists, the only means of escape she could fathom from her overbearing Turkish émigré family. (Her brother broke her nose when he caught her holding hands with a boy; when he menaces that she is "dead meat" if she does anything else to cause their father anguish, you better believe the threat is real.) When Sibel eyes Cahit in the hospital, she takes quick note of his Turkish surname and proposes on the spot. She wants out of her parents’ house in order to have a life, one that includes dancing, drugs, and lots of sex, only not with her new husband. Cahit warily agrees – mostly, it seems, because he is too wrecked from drink and a dead wife to put up a fight against the forceful Sibel – and the two inaugurate their new life together with lines of coke at their traditional Turkish wedding. To say they’re on a mutual course toward self-destruction is an understatement, but that course is compulsively watchable. There is an addictive quality to Akin’s bizarre but heartrending film: One may cringe every time Sibel giddily picks up a new stranger at a bar while Cahit watches on, brooding and bloodshot, but always there is the hope that they’ll change course. They do, in fact, several times over: Head-On is a movie of violent character transformations, although rarely are Cahit and Sibel operating at the same speed. The scenes in which they match up are brief but breathtaking, as in a subtly seductive scene in which Sibel prepares a Turkish dish. There is irony there, in Sibel playing the "good wife"; later she brushes off a paramour by growling, "I’m a married Turkish woman – try anything, and my husband will kill you." It is the constraints of her culture that pushed her into the marriage, and her subsequent rebellion against that culture determines Head-On’s many, often tragic, derailments. Tragedy dogs the two throughout – the film opens with Cahit driving his car head-on into a brick wall, the first and most transparent realization of the titular threat – but for all the film’s griminess and doom, bad behavior and bad luck, it’s hope that engines Head-On: an outrageous yet undeniable hope that the obvious lovers will defy all odds and get together, the sooner the better. 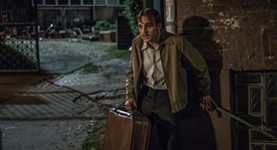