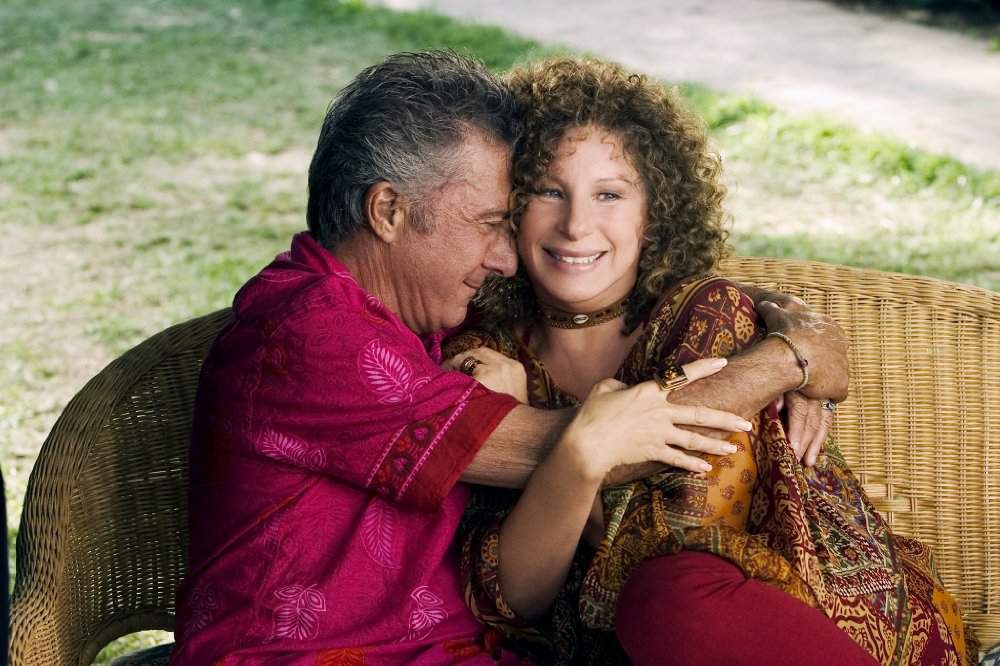 You can Fockerize Meet the Parents all you want, but this new movie is nothing more than a lame sequel to the comic hit of 2000. Added to this new mix is merely another set of in-laws, the Fockers (Hoffman and Streisand), the free-spirited Florida Jews who provide a cultural contrast to De Niro and Danner’s Jack and Dina Byrnes – the uptight WASPs we met in the last movie. The cultural collision is what draws us here in the first place: the antic mayhem that occurs when opposites cohabit under one roof (think Archie Bunker and Meathead or Dharma and Greg). Meet the Fockers is rife with potty humor and dozens of permutations on the obvious word-play jokes derived from the name Focker. Everyone performs reliably, and the film has several amusing moments, but the script by Jim Herzfeld and John Hamburg includes little that can’t be predicted from at least a mile off. New veins of humor are mined from Roz Focker’s occupation as a sex therapist for seniors. Jack Byrnes has now graduated from teaching his cat how to pee in a toilet to teaching it to flush as well. (I repeat, lots of potty jokes here.) Retired CIA-man Jack also has developed an unhealthy involvement with the proper rearing of his first grandchild (the offspring of another Byrnes family member who, despite being absent for the movie, conveniently left the infant behind for Jack to tend to). Jack wears a man-boob vest to nurse the baby – the obvious object of much humor – and has taught the infant to laugh whenever he hears the word "nurse," the unmanly occupation of his future son-in-law Greg (Stiller). The baby (Spencer and Bradley Pickren) is the movie’s biggest discovery. This kid is so adorable and photogenic that it’s possible that Meet the Fockers might be best remembered as the Pickren twins’ feature debut. It’s great to see Streisand on the screen again after so long an absence, and it’s doubly great to see her return in blowsy comic mode rather than dramatic diva demeanor. However, the abundance of talent gathered for Meet the Fockers is sadly shortchanged by the unimaginative script and directorial laissez faire. It’s more like the audience has been snookered rather than Fockered.