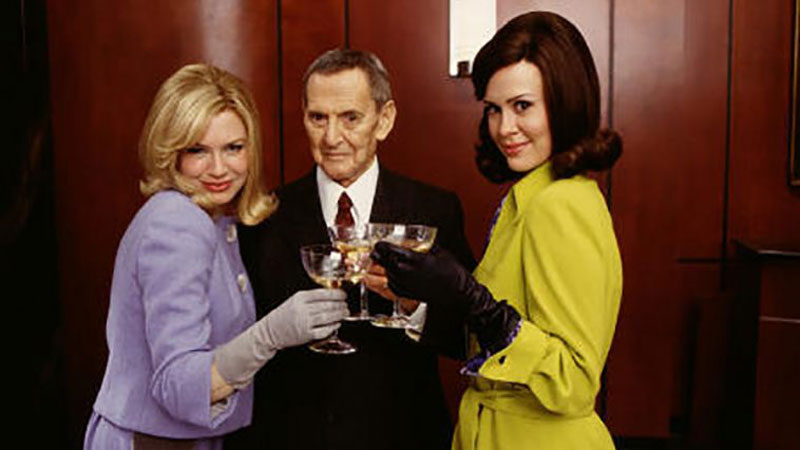 There are many fine moments in Down With Love, Peyton Reed’s affectionate homage to the great Rock Hudson/Doris Day sex comedies of the early Sixties, but possibly the finest one comes midway through, as our two leads – Barbara Novak (Zellweger) and Catcher Block (McGregor) – ready themselves for their date later that evening. There is Catcher and his Cheshire-cat grin, in a swingin’ bachelor’s pad outfitted with all the latest techie tools of seduction; there is Barbara, in her own plush surroundings, descending a staircase in a swishy negligee and robe, arms aloft like a butterfly sprung from the cocoon. Accompanying each is a different version of the terrific standard "Fly Me to the Moon" – he gets Frank Sinatra, she a cooing Astrud Gilberto – and, wowee zowee, the heart seems to sigh: How great is this? That depends, I suspect, on whether or not the audience has any fondness – or even recollection – of those old Hudson/Day pairings, in which the central dilemma typically hinged on whether or not Hudson would get into the strenuously virginal Day’s pants (the answer was always no, but that meant the sexual innuendo got that much more creative). Working knowledge of the style and subject of those sex comedies isn’t required to enjoy Down With Love – Reed’s 1962-set film could glide by on its good humor alone – but an awareness of the Sixties aesthetic (fake backdrops, stock footage, split screens, obsessive detail to costume and choreography) makes the experience that much more fun. And above all, this is fun stuff, a shiny cocktail shaker of a film that mostly skips the Austin Powers school of parody and instead aims to be an exacting re-creation (à la Todd Haynes’ Far From Heaven, but without the social agenda). It begins with the humorously over-the-top entrance of Catcher, perched on a helicopter ladder swooping over Manhattan. Catch is a journalist at a men’s magazine, and a celeb in his own right (the gossip columns brand him a "ladies’ man, man’s man, man-about-town"). Barbara Novak is the author of a new, bestselling motivational/protofeminist tome, Down With Love, that makes the alarming argument that it’s high time women give up on love and just start acting like men, both in the boardroom and the bedroom. Catcher sets out to prove Barbara’s a fake by donning geek glasses, a Texas drawl, and the entirely fictional persona of NASA man Zip Martin, created solely to ensnare Barbara into falling in love and up with love. (If that last twist sounds familiar, it’s lifted straight from 1959’s Pillow Talk.) The plot eventually loses some steam as Dennis Drake and Eve Ahlert’s script gets too clever for its own good, and the sexual innuendo occasionally teeters too far into coarseness (not enough zing, too much bada-bing), but you’d never know it looking at McGregor and Zellweger. They handle their highly stylized roles with ease and aplomb, like all the world’s their stage, and all the time it’s cocktail hour. Just as good are Paulson and Hyde Pierce, as Barbara and Catcher’s respective editors, who do some romantic sparring of their own. Reed, whose only other feature was the cheerleading pic Bring It On (either wildly underrated or wildly overrated, depending on whom you ask … and possibly how old she is), has made a quantum leap with this sexy, sophisticated comedy that only occasionally falls short of its admirable ambition: that is, to be a fun, fizzy, razzle-dazzle thing. Straight to the moon, indeed. 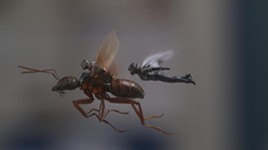 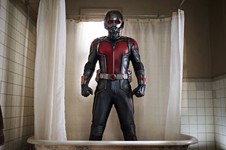