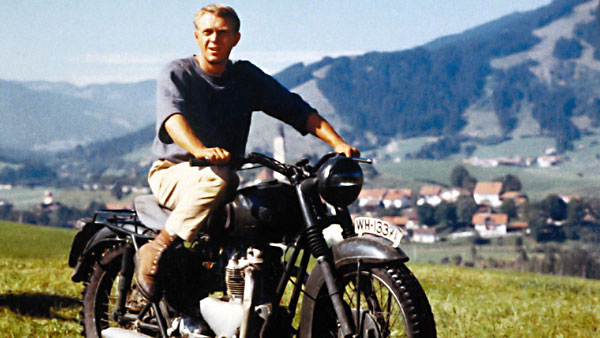 One of the all-time great action movies, The Great Escape also features an all-star international cast. Based on a true incident, the movie tells the story of the biggest attempt by Allied P.O.W.s to escape from a German prison camp. The first half of the movie sets up all the various characters who have to drop their prickly differences and unite to outwit their German captors. Steve McQueen as the "Cooler King" is a genuine classic. 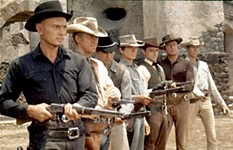 The Magnificent Seven
The basic outline was adapted from Kurosawa's classic Seven Samurai and made into an American Western by one of the great innovators of the genre, ...