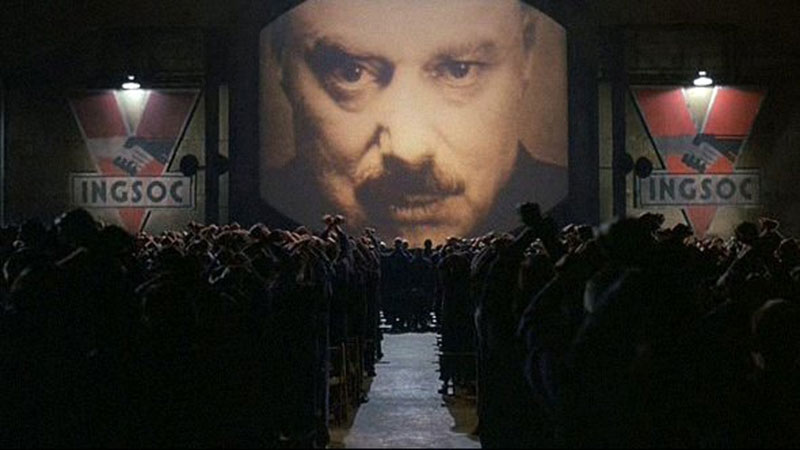 George Orwell's grim Big Brother universe was given a punkish production design for this British film version released in 1984. 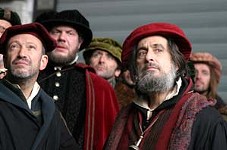