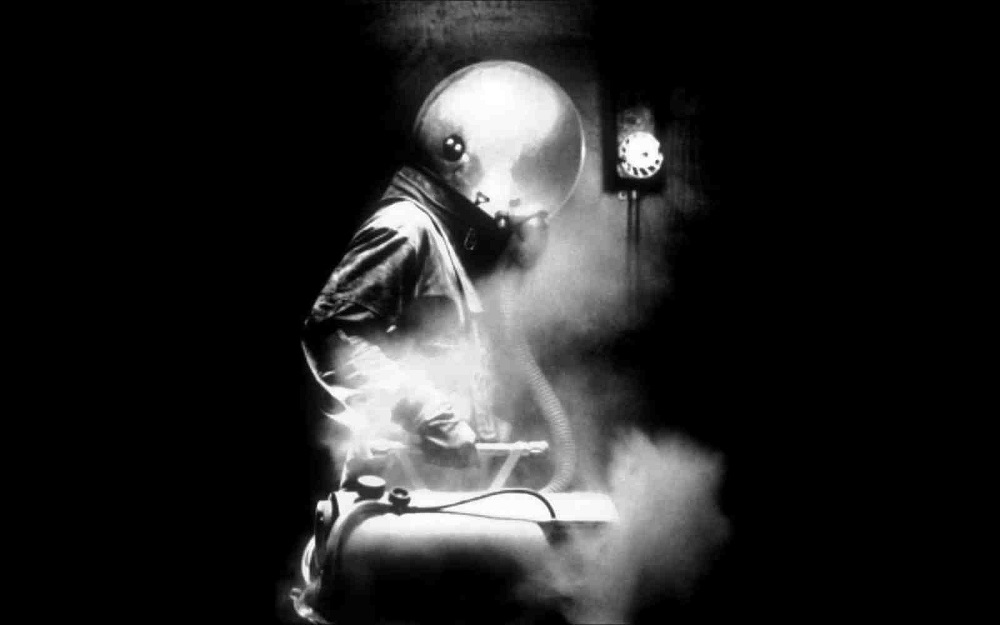 This black-and-white sci-fi musical is beautiful and strange. Scripted and directed by the frontman of the musical group the Billy Nayer Show, American Astronaut is an imaginative and resourceful spectacle. Although self-indulgent, the movie's fantastic set-pieces, cinematography, and performances keep this space opera highly entertaining. The storyline follows an intergalactic traveler in a futuristic universe in which women are a rarity and greatly fetishized. In addition to its sci-fi elements, the movie contains aspects of the Western and the musical (music by the Billy Nayer Show). This too-weird-for-distribution film premiered at Sundance in 2000 and has been playing the festival circuit ever since. This Cinescape screening represents its only pass through Austin. 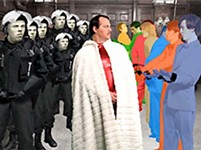