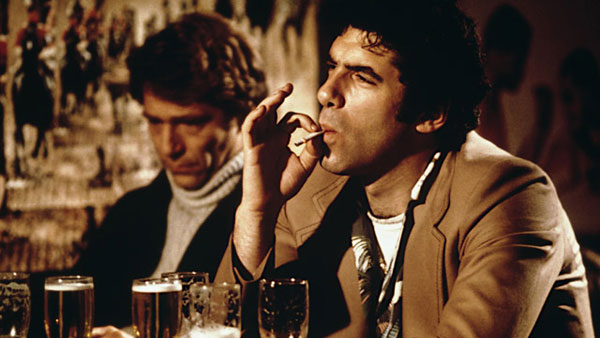 Altman's movie explores the world of the compulsive gambler as it follows Gould and Segal through their casino highs and lows. In the Altman universe, no one feels worse than when they're riding high.