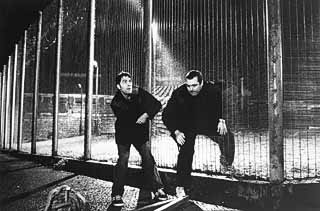 Described as a “comedy about a prison escape with a musical twist,” this British film tells the story of crooks whose criminal ambitions exceed their talents. Lucky Break is helmed by the director of The Full Monty, Peter Cattaneo. 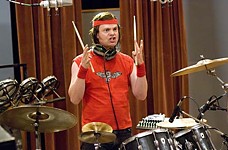 The Rocker
Rainn Wilson's goofy, puppylike charm makes this comedy about overage, overweight rockers passing on the glories of rock & roll to the next generation a palatable exercise.